Mr Smith has since tendered his resignation letter to President Muhammadu Buhari. 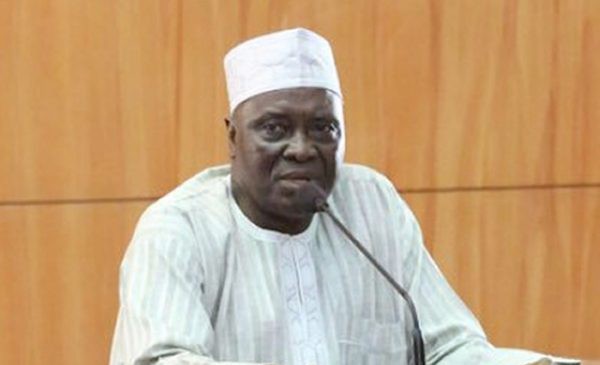 Musiliu Smith, the Chairman of the Police Service Commission (PSC), has resigned his appointment as tension between the commission and the Nigeria Police Force remains rife.

Mr Smith has since tendered his resignation letter to President Muhammadu Buhari.

He is expected to hand over to Retired Justice Clara Ogunbiyi representing the judiciary at the commission, the Daily trust newspaper reports.

Spokesperson for the commission, Ikechukwu Ani, confirmed the resignation of Mr Smith on Wednesday.

Mr Ikechukwu, however, claimed the PSC chairman resigned based on “health grounds”.

Peoples Gazette could not immediately verify the reason behind Mr Smith’s action.

The commission had been at loggerheads with the police over the recruitment of constables with both bodies claiming rights of superintendence over the exercise.