The onslaught was prompted by a petition from Tukur Buratai, erstwhile chief of army staff infamous for his wanton attacks on citizens and the media. 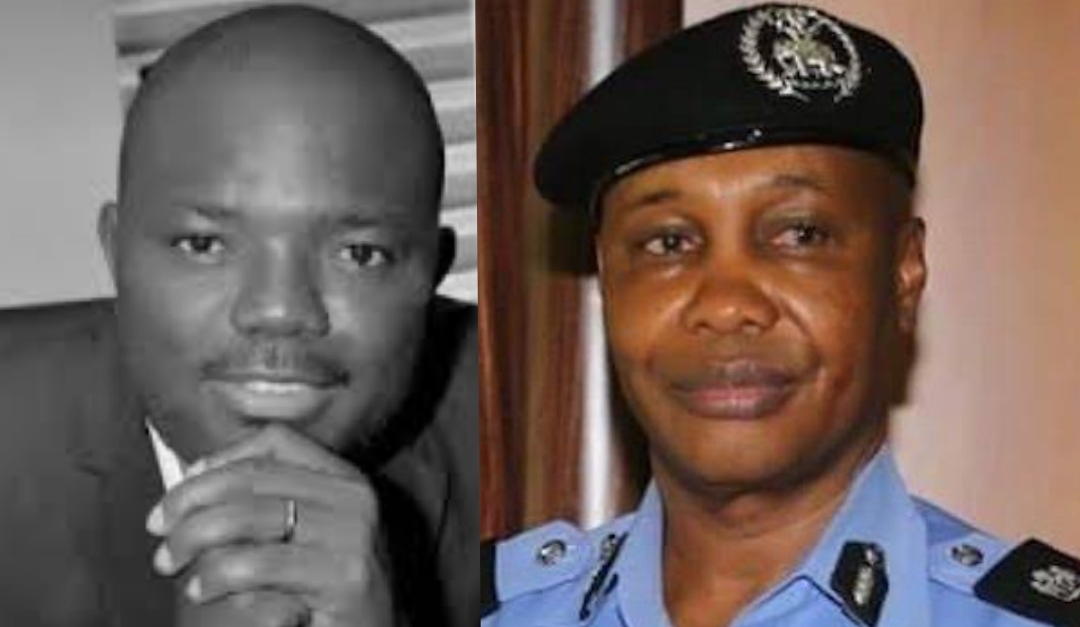 The two remaining staff members of Peoples Gazette who were held by the police in Abuja on Friday have been released.

John Adenekan, assistant managing editor, and Grace Oke, an admin personnel, were arrested following a raid of the paper’s head office in Utako District. The incident at 12:35 p.m. sparked nationwide outrage and condemnation, with many Nigerians immediately reading it as foibles of a brutal military era long gone.

Five officers took part in the raid and arrests, which lasted for about 30 minutes, as staff members were preparing for a routine editorial meeting. Three personnel, Ameedat Adeyemi, Justina Tayani and Samuel Ogbu, were summarily released. But the police did not free Mr Adenekan and Ms Oke for several hours, bowing to pressure only at about 5:00 p.m.

The onslaught was prompted by a petition from Tukur Buratai, erstwhile chief of army staff infamous for his wanton attacks on citizens and the media. The police said he wrote a petition alleging defamation of his person over The Gazette’s story of June 23 that exposed recoveries of cash and luxury items from his residence.

Anti-graft ICPC, whose detectives carried out the recoveries, initially hushed up the operation for days. But hours after the publication, the body issued a press release, admitting the operation took place but kept silent on Mr Buratai’s link.

The former military chief, previously a subject of several corruption and gruesome rights abuses stories by The Gazette, Sahara Reporters and other outlets, soon resorted to intimidation tactics against The Gazette.

Some of his proxies have placed telephone calls and sent letters to harass The Gazette’s reporters, and recently used a section of the media to run puerile articles seeking disclosure of our sources.

On Friday, Mr Buratai used the police to continue his intimidation tactics to the ire of freedom lovers across the country and overseas.

“We are excited about the release of our colleagues, John Adenekan and Grace Oke,” Managing Editor Samuel Ogundipe said Friday evening. “We thank our lawyers and the Nigerian public for mounting appropriate pressure.”

Mr Ogundipe, however, said this might not be the end of Mr Buratai’s brutal antics.

“For many who know Tukur Buratai, today’s attack on our paper bore his hallmarks,” he said. Tukur Buratai supervised several massacres and corrupt practices when he led the Nigerian Army for six years. He deployed state tools to intimidate and harm citizens and organisations. But he would fail again as in past attacks on press freedoms.”

Mr Ogundipe thanked all Nigerians and organisations, including the CPJ and SERAP, who showed solidarity towards The Gazette, saying the fight to detach Nigeria from the brutalities of its dark days should be sustained.