Queen Elizabeth II is dead at 96

The Queen of England died on Thursday. 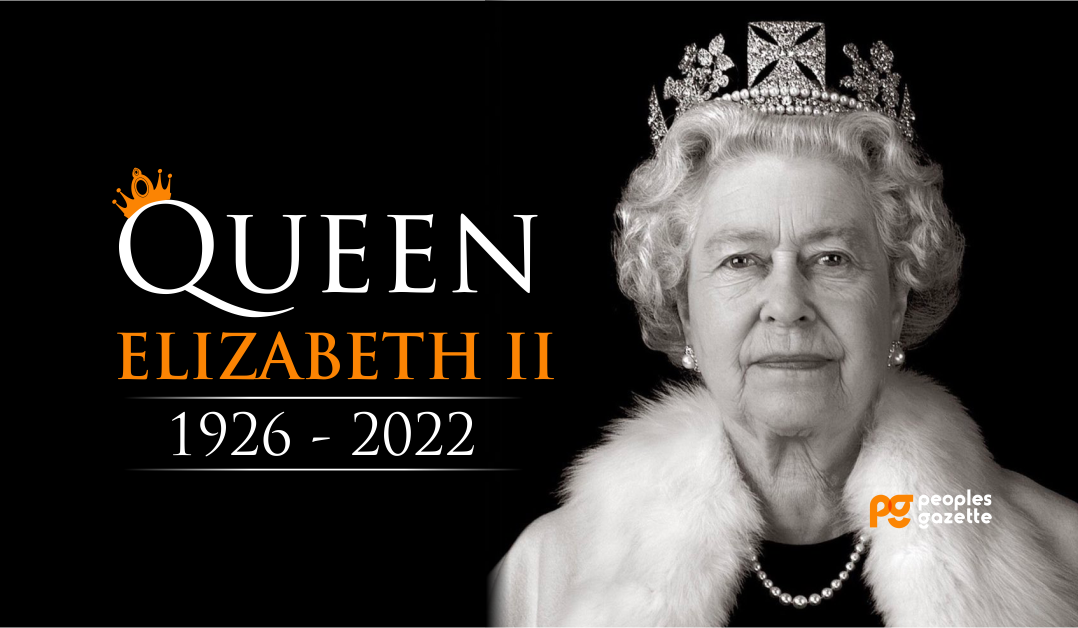 At the age of 96, Queen Elizabeth II is dead. The longest-reigning monarch passed away on Thursday afternoon after health complications in Balmoral royal garden in Aberdeen, Scotland.

“The Queen died peacefully at Balmoral this afternoon.  The King and The Queen Consort will remain at Balmoral this evening and will return to London tomorrow,” a short statement from Buckingham Palace said at 1:30 p.m.

The Queen’s oldest child, Charles, Prince of Wales; and his wife, Camilla, Duchess of Cornwall; as well as the queen’s daughter, Princess Anne, stormed Balmoral on Thursday afternoon shortly before she died, according to their respective spokespersons.

The Queen’s sons, Prince Andrew, Duke of York; and Prince Edward, Earl of Wessex; as well as Edward’s wife, Sophie, Countess of Wessex; Charles’ two sons, Prince William, Duke of Cambridge; and Prince Harry, Duke of Sussex; along with Harry’s wife, Meghan, Duchess of Sussex, are all at Balmoral, their respective spokespersons confirmed.

On Wednesday, the Queen cancelled a meeting of her Privy Council and was told to rest.

The queen has battled several health conditions over the past year, including COVID-19 and an overnight hospitalisation for what Buckingham Palace described as “preliminary investigations.” She began using a walking stick in public last year.

Elizabeth II worked as a mechanic during World War II, talked politics with 15 prime ministers and 13 United States presidents, led 53 Commonwealth countries and welcomed eight grandchildren and 12 great-grandchildren. She was inaugurated as the Queen of England on June 2, 1953.