The former Rivers governor declared his ambition during a political rally underway at Port Harcourt Stadium. 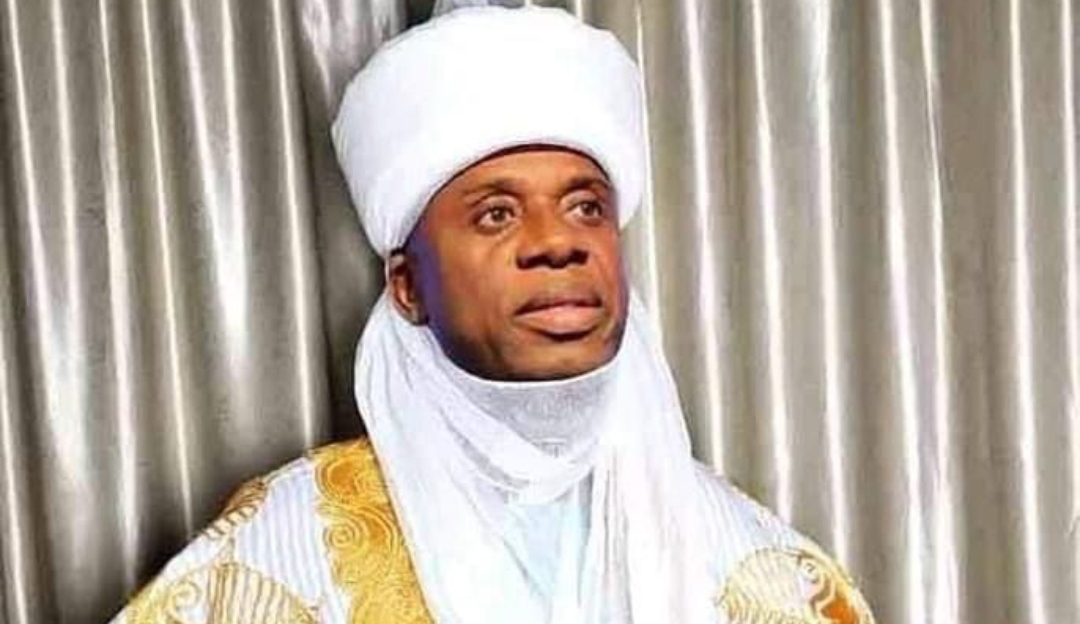 Amaechi bags traditional title from Daura, to be turbaned February 5

Transportation minister Rotimi Amaechi has joined the growing list of contenders for the Nigerian presidency in 2023.

The former Rivers governor declared his ambition during a political rally at Port Harcourt Stadium. Adams Oshiomhole, Idris Wase, Simon Lalong and Ali Ndume were amongst the politicians sighted at the event, which was still underway as of 1:30 p.m. Saturday.