Mr Sani tendered his resignation letter via a letter, a copy of which was obtained by Peoples Gazette. Reports say he is on his way to PDP. 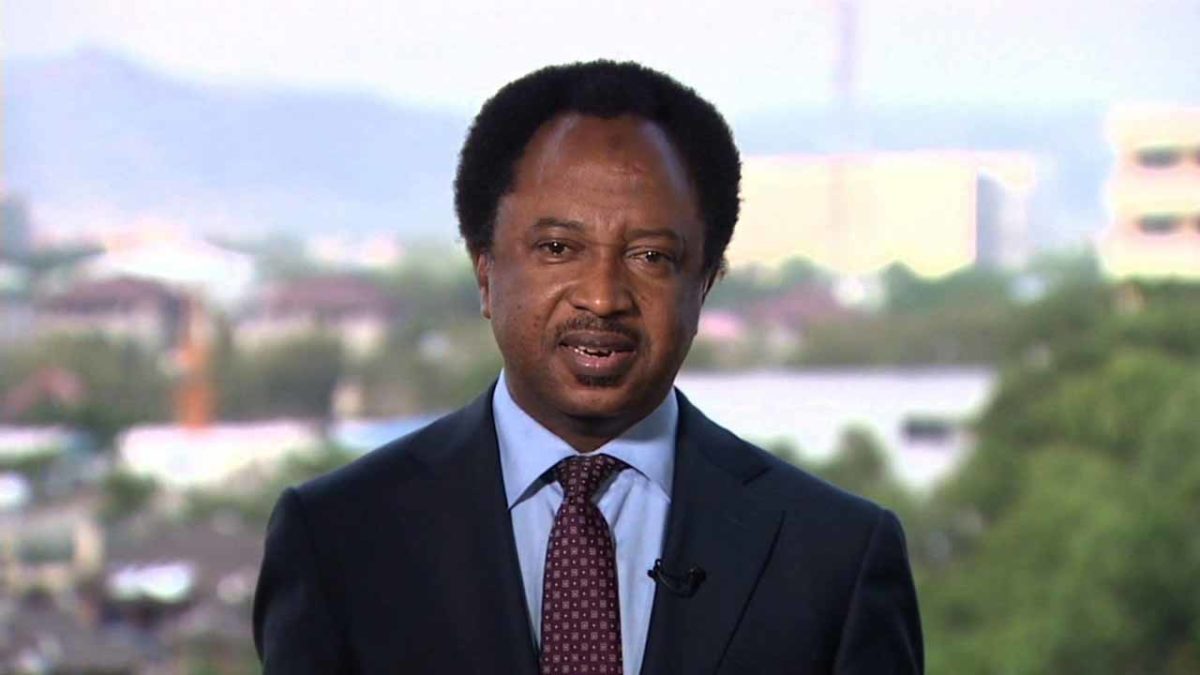 Shehu Sani, a former Kaduna senator, has tendered his resignation from the People’s Redemption Party (PRP) with immediate effect.

Mr Sani, who joined the party in October 2018, made the announcement in a letter dated July 9 and directed to the PRP chairman in ward six, Tudun Wada, Kaduna.

“I wish to formally notify you of my decision to step aside from the Peoples Redemption Party. This notice takes effect from today,” he said in the copy of the letter obtained by Peoples Gazette.

Without stating reasons for his resignation and if he would immediately join another party, Mr Sani added that “I hope we shall continue to relate in the spirit of our struggle, our shared history, and our common ideological principles”.

Some reports on social media had earlier said Mr Sani had been holding consultation with opposition party, Peoples Democratic Party in the state with a view to joining them.

The Gazette could not immediately reach the PRP national chairman, Falalu Bello, for comments on Mr Sani’s decision.

Mr Sani joined PRP days after he left the All Progressives Congress (APC), a platform through which he contested and won the Kaduna Central Senatorial District on March 28, 2015

He has had an enduring animosity against Kaduna State governor Nasir El-Rufai.

He had announced his decision to leave the APC in a statement lambasting the ruling party.

The statement said “It has become impossible for the senator to continue to co-habit with reactionaries and their perfidious and inimical style of politics. Senator Sani maintains the highest respect and honour for President Muhammadu Buhari. However, we prefer to live in a Cottage of Honour rather than a mansion of shame.

“Senator Sani is now free from the toxicity and infamy APC existentially represents. We left the APC for the emperors and their lackeys,” it added.