Mr Gbajabiamila said that a committee had already been set up by the House to investigate the matter. 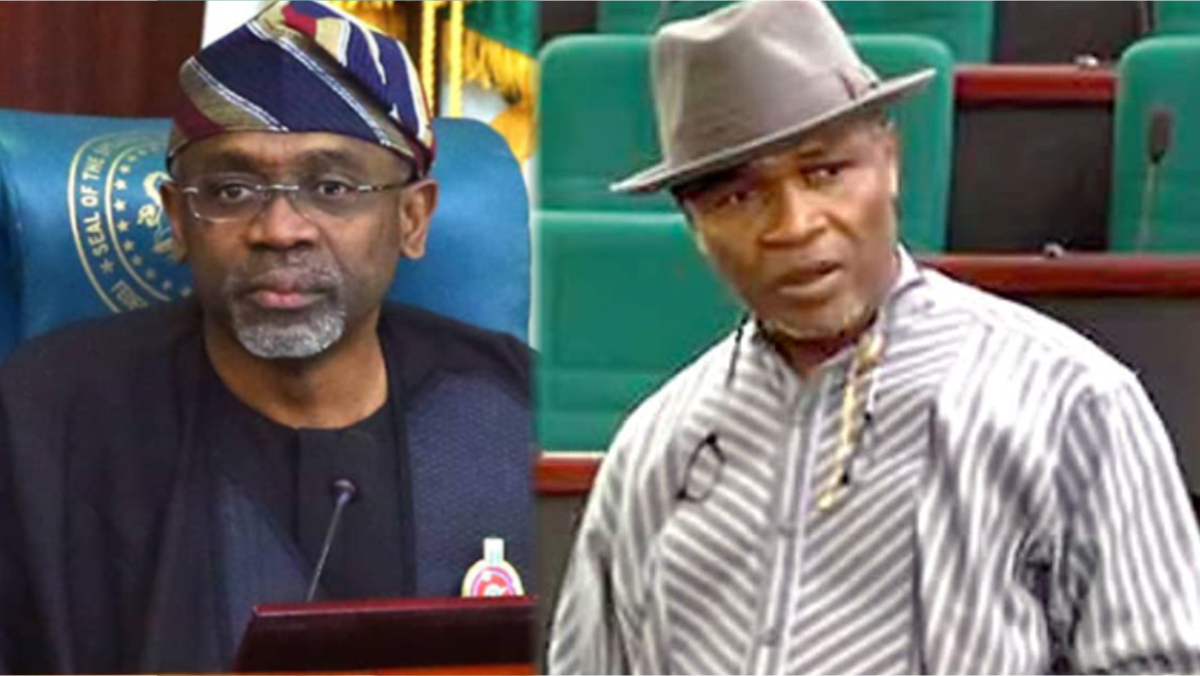 The Speaker of House of Reps, Femi Gbajabiamila and Hon. Kingsley Chinda

The Speaker of the House of Representatives Femi Gbajabiamila on Tuesday shut down a point of order seeking to lobby the federal government to lift the Twitter ban.

Representative Kingsley Chinda (PDP-Rivers), in a point of order on Tuesday, asked the House to lobby the executive arm of government to lift the twitter ban on the microblogging site pending the when the committee set up to look into the ban concludes its investigation.

He argued the ban infringed on the rights of Nigerians to freedom of expression.

Shutting down the point of order, Mr Gbajabiamila said that a committee had already been set up by the House to investigate the matter.

Mr Gbajabiamila, citing section six of the House rules explained that it was against the rule of the house to re-visit a motion that had already been deliberated upon.

The House had earlier on Tuesday asked its committees on communication, justice, information and culture, and national security and intelligence to investigate controversies surrounding  the suspension Twitter by the Buhari regime on Friday.

While announcing the ban on Friday, Information minister Lai Mohammed said Twitter was a platform that raised national security concern because it had been used to spread false information and “activities that are capable of undermining Nigeria’s corporate existence.”

On Saturday, Attorney-General Abubakar Malami sought to enforce the ban by threatening to arrest and prosecute anyone who tweets in Nigeria.