Mr Bugaje, a politician and scholar, was held by state agents after appearing on AIT, Peoples Gazette learnt. 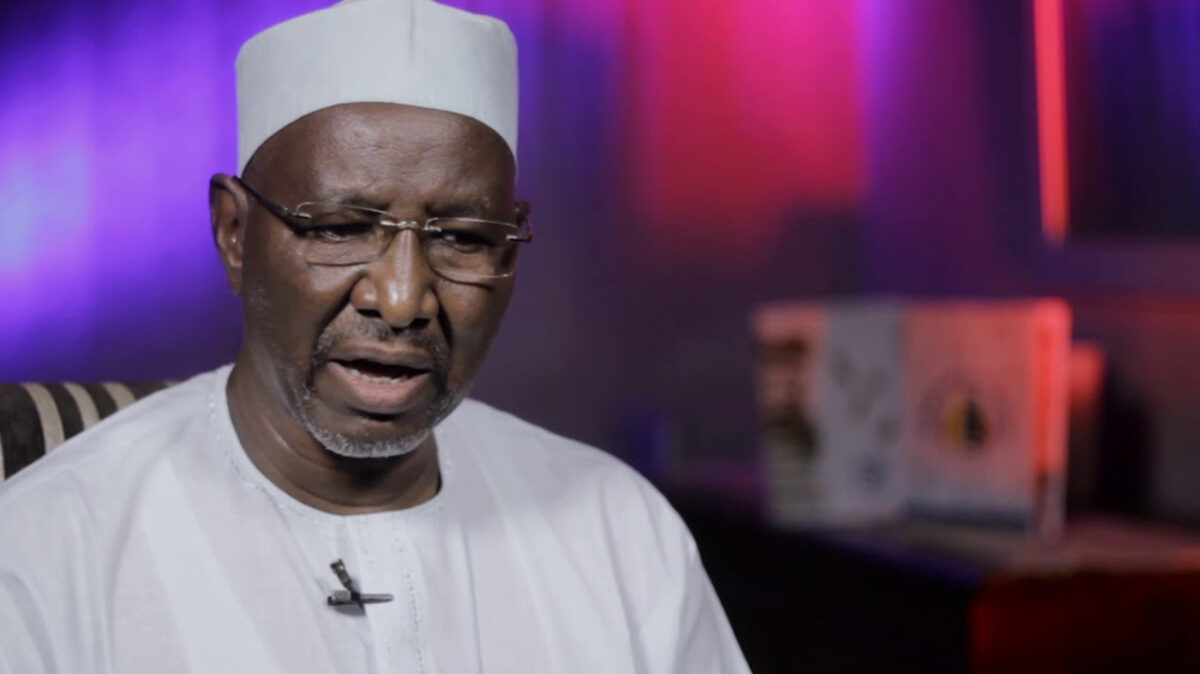 The State Security Service has held Usman Bugaje for criticising the Buhari administration’s handling of insecurity across the country.

Mr Bugaje, a politician and scholar, was held by state agents after appearing on AIT, Peoples Gazette learnt. He has been at the secret police’s custody since 10:00 a.m. on Wednesday, sources said.

Mr Bugaje added his voice to growing concerns amongst Nigerians about insecurity. The politician had previously condemned Mr Buhari’s failure to tackle the economy, as well as his sectional appointments.

It was not immediately clear whether the SSS would release Mr Bugaje today. A spokesman for the service did not immediately return a request seeking comments from The Gazette.

Mr Bugaje’s arrest came barely a few weeks after the SSS invited then detained Obadiah Mailafia, a former CBN chief who similarly criticised insecurity and accused politicians of being behind the expanding crisis.