The Nigerian women’s national team are protesting the non-payment of the match day allowances and their win bonuses. 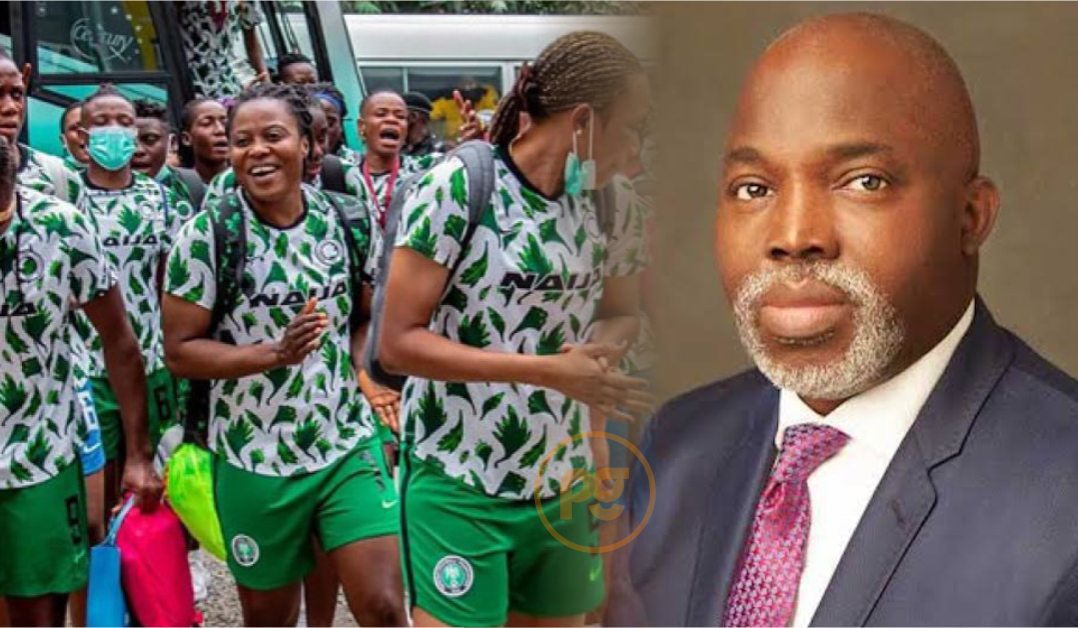 The Super Falcons of Nigeria have this evening refused to show up for training ahead of their third place fixture against the Copper Queens of Zambia at the ongoing Women’s Africa Cup of Nations (WAFCON) in Morocco.

The Nigerian women’s national team are protesting the non-payment of the match day allowances and their win bonuses.

The Falcons failed in their quest to clinch a tenth WAFCON title but remain in contention for a bronze medal.

Officials in the Super Falcons camp, including the team’s media officer failed to respond to Peoples Gazette’s request for comments on the development as of press time.

Nigerian journalist Babatunde Ojora quoted one of the players as saying: “We’ve not been paid for the last WAFCON qualifiers.”