The caretaker committees have been in place for two years, much longer than normally allowed by law. 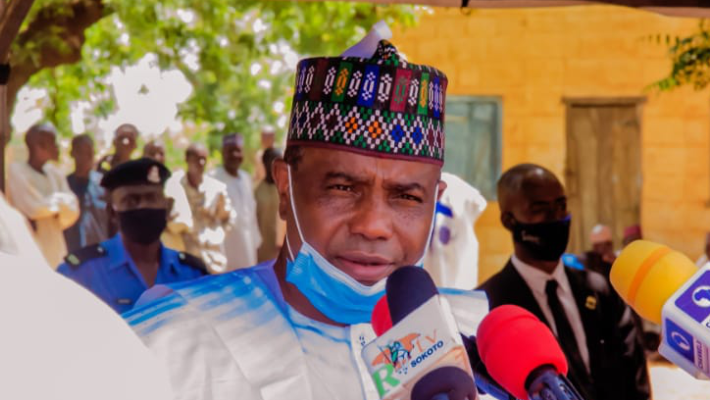 Governor Aminu Tambuwal of Sokoto, on Friday, dissolved the caretaker committees of all the 23 local government councils in the state.

Mr. Tambuwal announced the dissolution of the committees after meeting with the caretakers in Sokoto.

The governor expressed appreciation to the caretaker committees for the support and encouragement given to his administration in the last two years.

”All of you have tried your best for the administration during and after the electioneering.

“All of you know that the due process is that sole administrators can only be in office for six months; now, you have spent two years,” he said.

“I’m aware that some of you will want to contest; I wish you all the best. Whether you return or not, we will continue to engage you whenever the need arises,” he said.

Mr. Tambuwal said that the state Electoral Commission (SOSIEC), had been appropriately briefed and was planning for new elections.

Speaking on behalf of his colleagues, the former Sole Administrator of Sokoto North Local Government Council, Aminu Ibrahim, expressed gratitude to the governor for the opportunity and privilege given to them to serve their respective local governments.

“We will continue to remain with you at all times because we have since realised that your intentions and dispositions are for the collective good of the people of the state,” Mr. Ibrahim said.