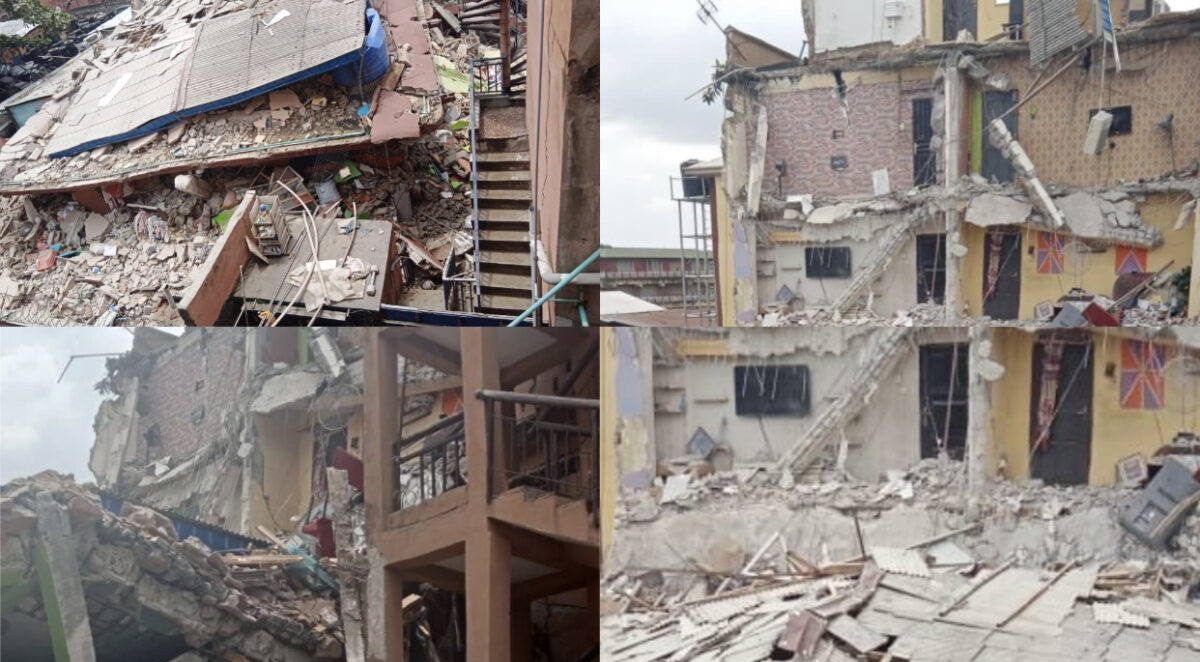 The spokesperson of the Lagos State Emergency Management Agency, Nosa Okunbor told Peoples Gazette that emergency responders are on their way to the scene.

As of the time of filing this report, it could not be established if anyone was trapped in the debris.

Barely one-month ago, six bodies were recovered under the rubble of a seven-storey building that collapsed at Oba Idowu Oniru Street, Lekki area of Lagos.

The state authorities are yet to identify and arrest the developer and others. 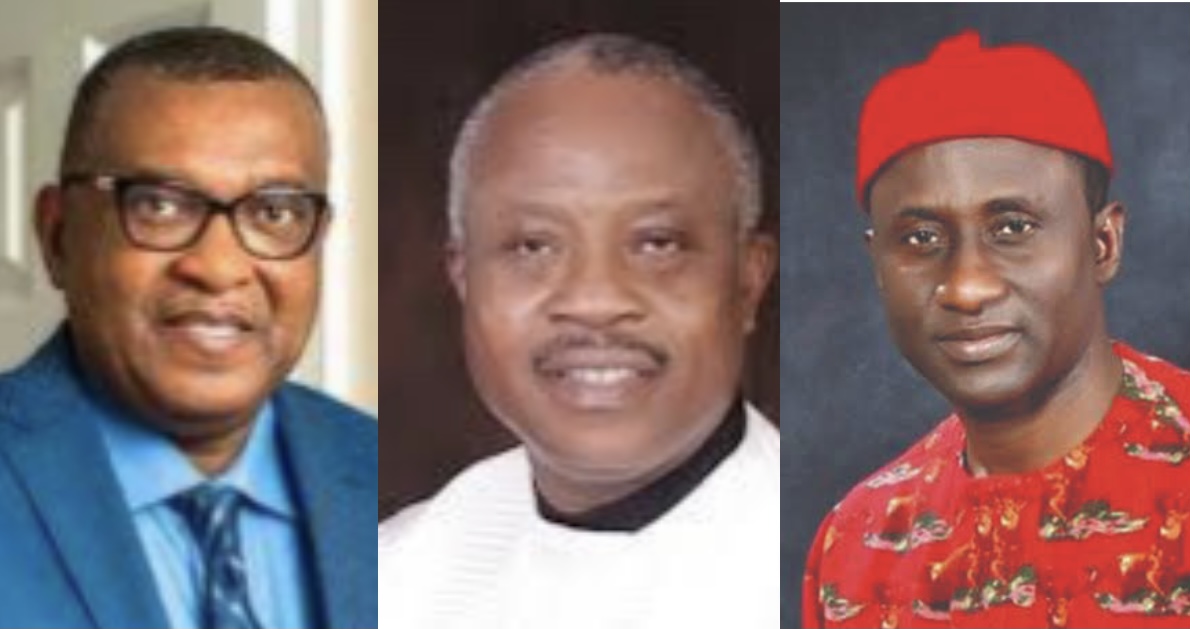 Dan Eke is urging the court to nullify the results of the parallel primaries organised by two other governorship contestants, Ikechi Emenike and Uche Ogah. 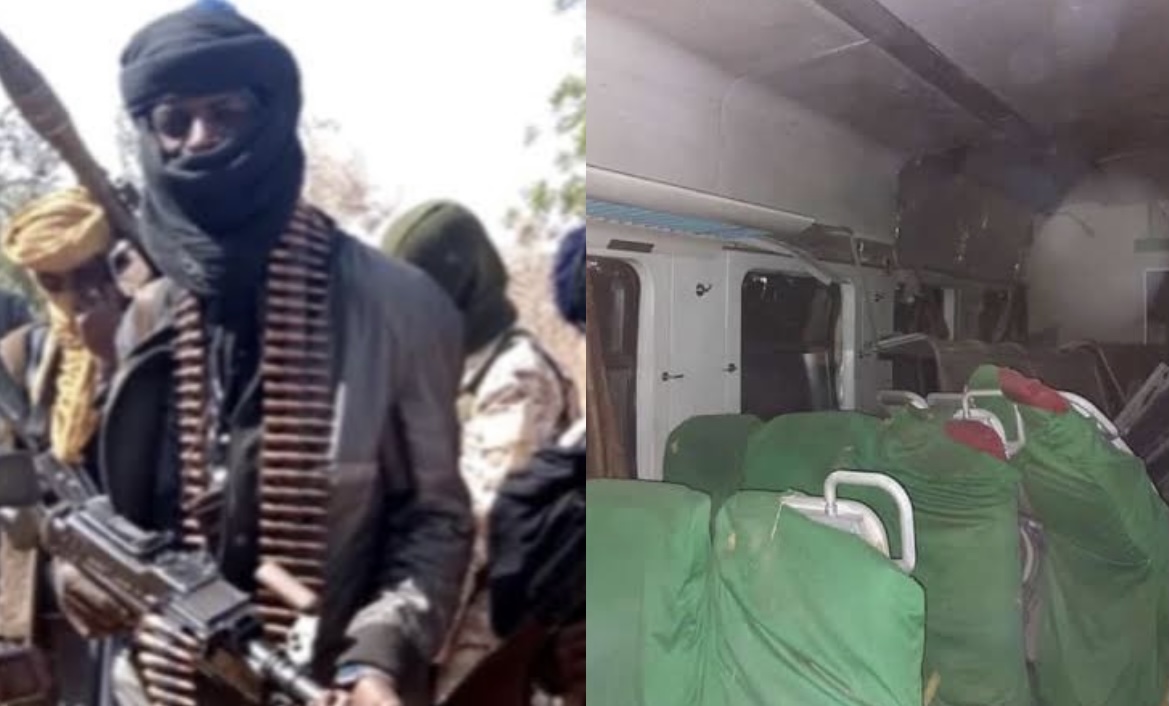 The victims were abducted on March 28. 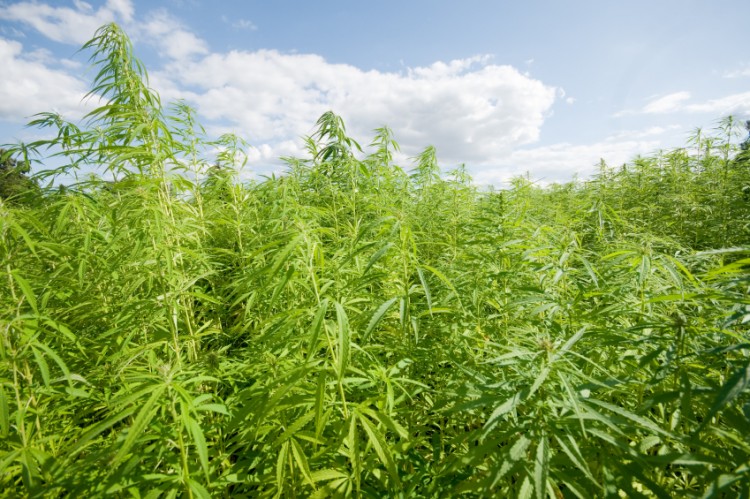 Cannabis was already widely cultivated in Morocco illegally, and the new law, passed by the parliament in 2021, does not permit its use for recreation. 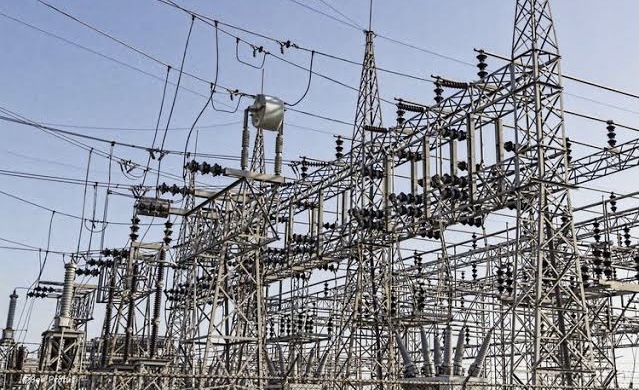 Mr Nwodo urged the people of the affected communities to exercise patience and protect rural electricity facilities in their domain. 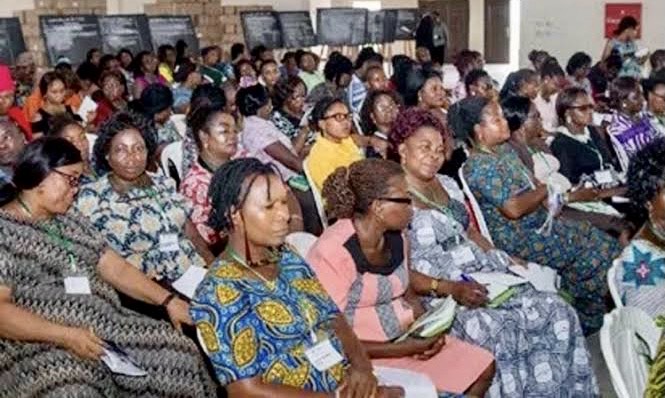 Teachers in Enugu State on Wednesday demanded full implementation of the N30,000 national minimum wage from the state government. 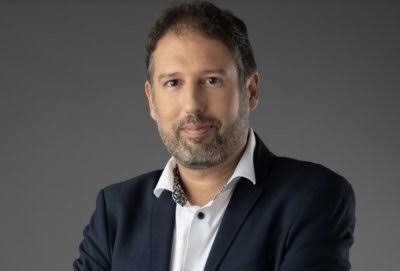 Mr Blanco said the country had been unable to bridge the disparities between the North and South, poor and rich, hence the inequity.