My name is Ajayi Adebola Taofeekat. I am a graduate of Mass communication from Lagos university. I am a journalist who is very attentive to details and determined to find, follow and report the story accurately to the public. I am highly motivated to get the job done.
January 28, 2022

The Yaba Chief Magistrates’ Court remanded Azeez Adekunle Lawal, aka Kunle Poly, in custody for 30 days over the Idumota violence. 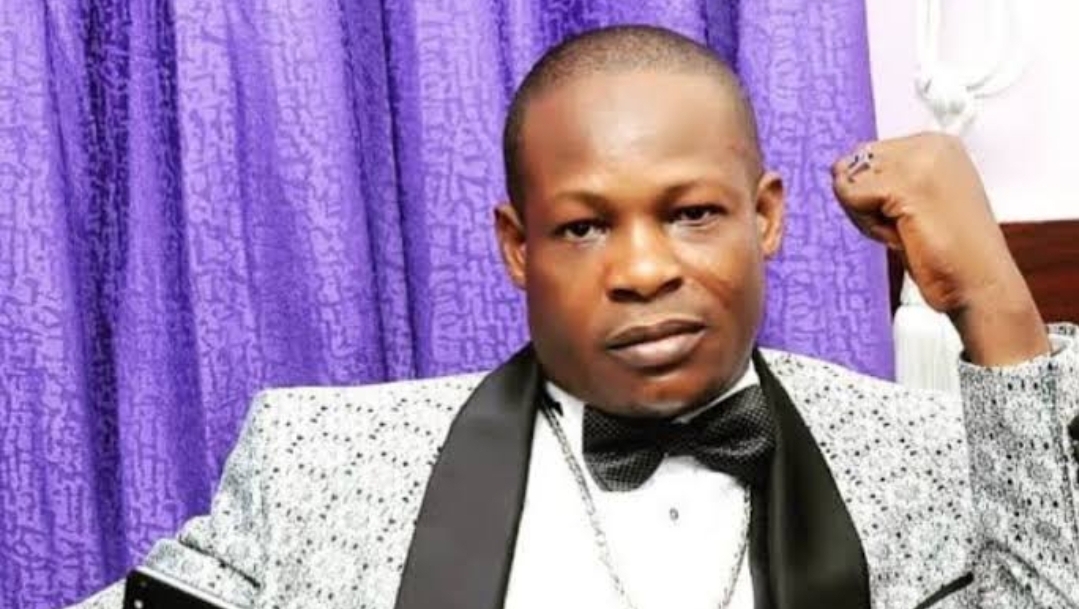 Temitope Majekodunmi, one of the organisers of the #EndSARS protests, has been become the Olu of Ikeja designate. 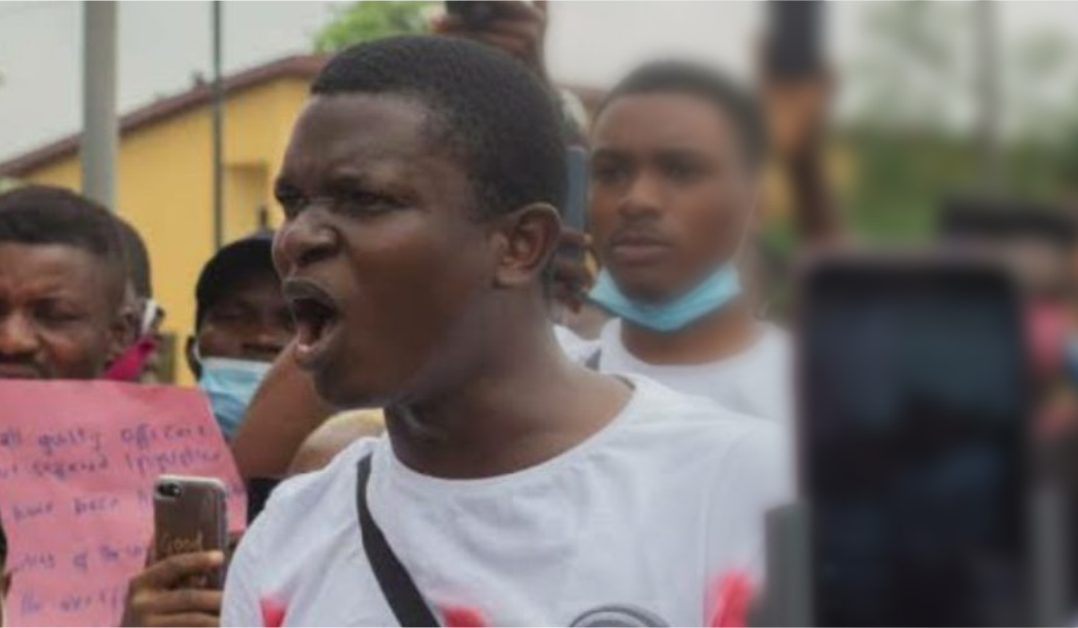 Kunle Poly and Tafa Sego who are currently in police custody have been transferred to Zone II, Onikan, Lagos for further investigation. 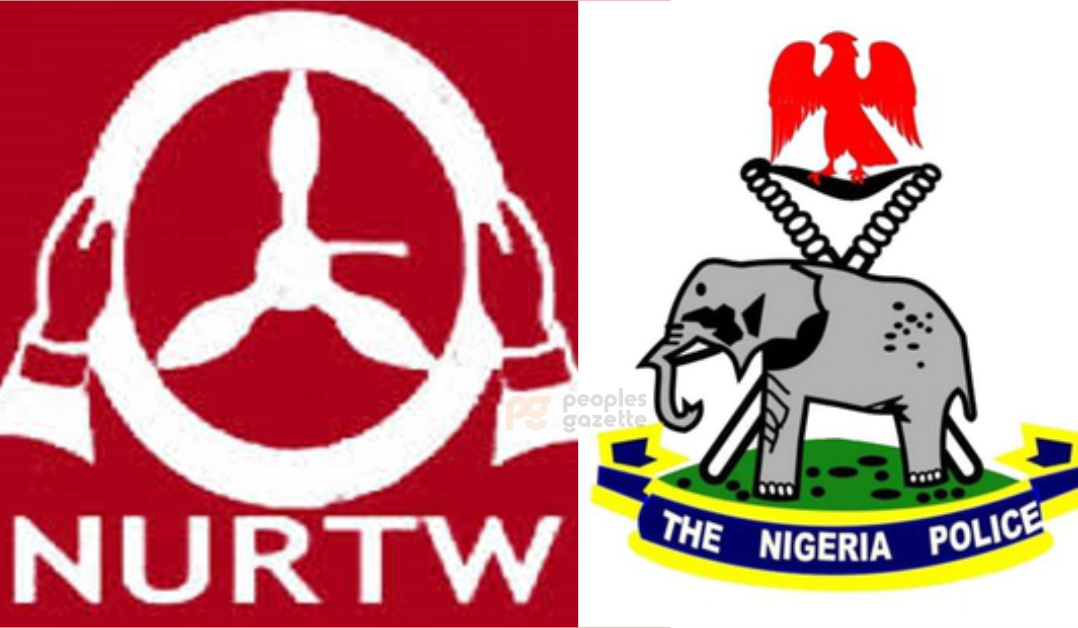 Lagos: Fire breaks out at LAMATA bus terminal in Ajah

No casualties have been reported and the cause of the fire is yet to be ascertained. 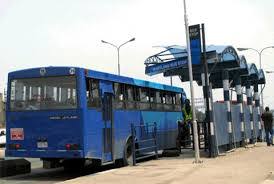 Footage circulated online shows the suspected hoodlums armed with machetes and local guns chasing each other.

A petrol tanker within the premises was reported to have exploded around 12:00 noon today, affecting other buildings. 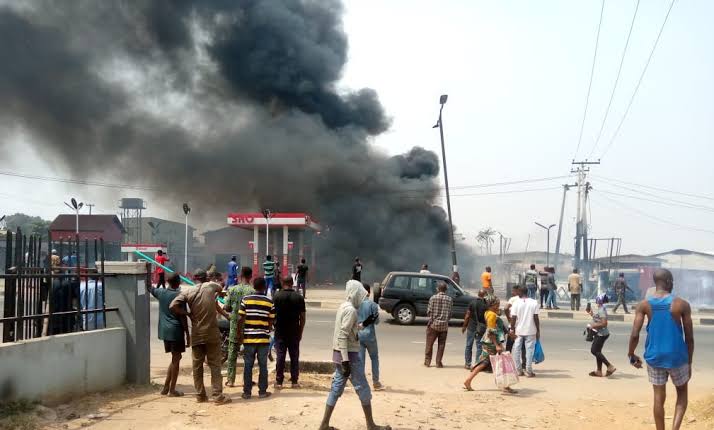 The opposition governors said the APC government was a “massive failure” when compared to the PDP. 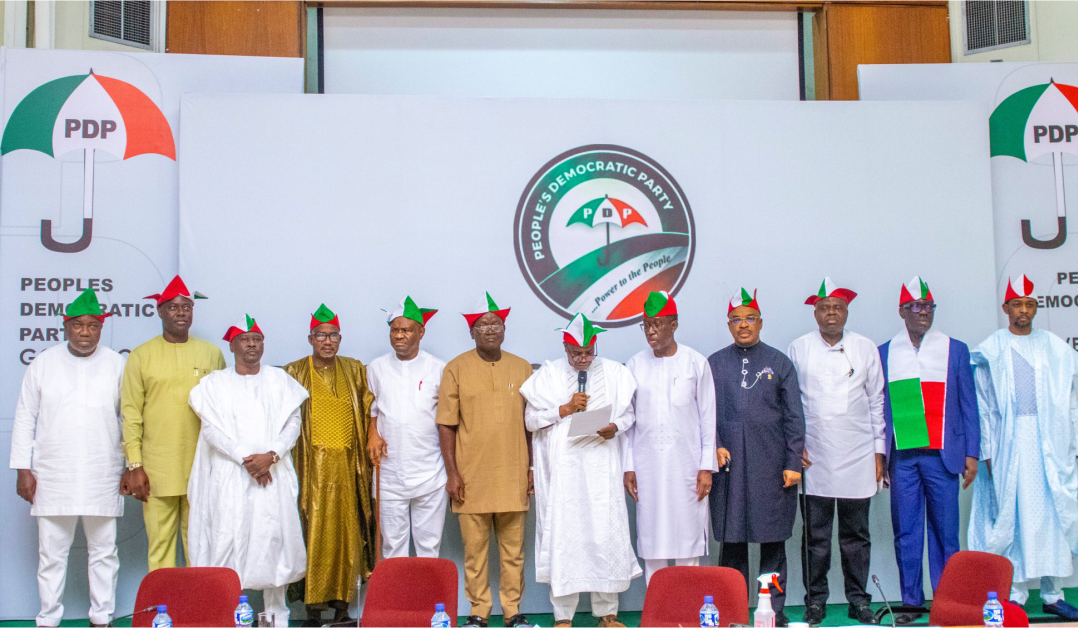 2023: Next president should not be old like me, Babangida warns Nigerians

He said the next president must be able to hold a conversation with Nigerians on broad issues concerning the nation.

The said a “vigorous and aggressive manhunt” was underway to apprehended the criminals. 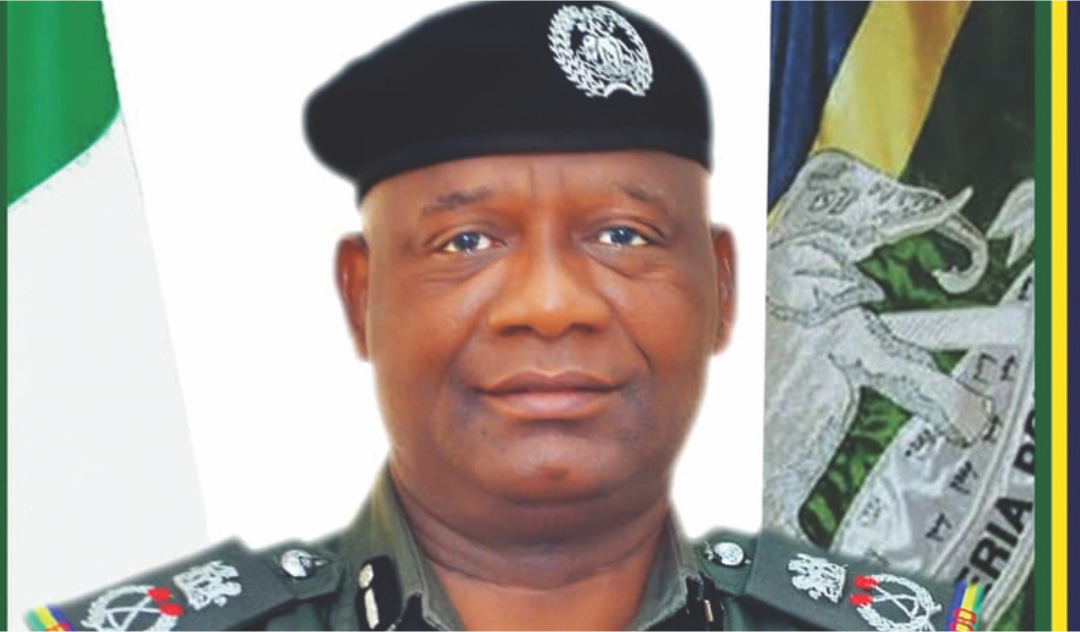