The case was subsequently adjourned until July 7. 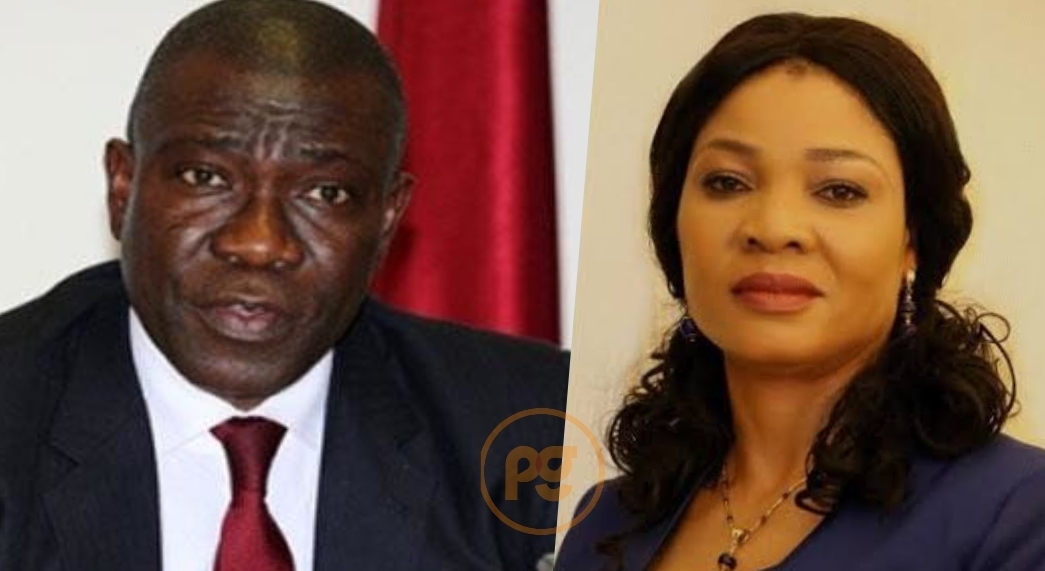 A magistrate’s court in London has denied bail to Senator Ike Ekweremadu and his wife Beatrice over charges they trafficked a 15-year-old Lagos boy with the intention to harvest his organ.

The arrest was announced by the London Metropolitan Police on Thursday, with officials saying the couple would be charged promptly before a court in Uxbridge.

Mr Ekweremadu appeared before a magistrate on Thursday afternoon and was denied bail. The case was subsequently adjourned until July 7, after the child involved was identified as a homeless 15-year-old from Lagos, Arise TV reported.

Uche Anichukwu, a spokesman for Mr Ekweremadu, confirmed that his principal had been held in the UK.