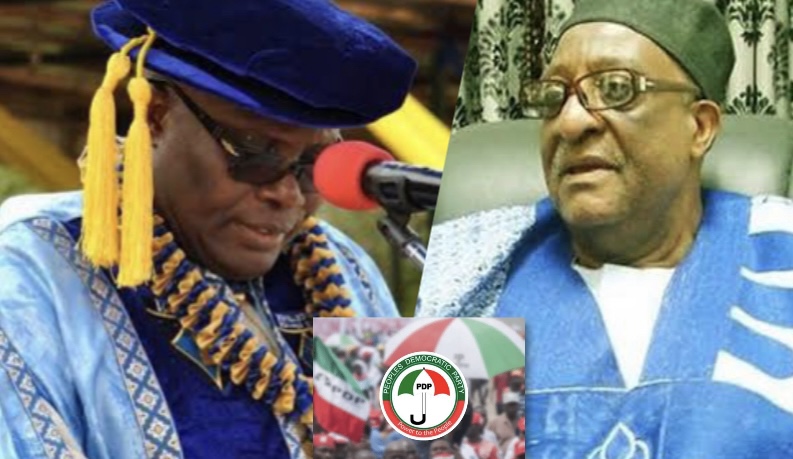 A former President of the Senate, Adolphus Wabara has been named chairman of opposition Peoples Democratic Party, following the resignation of former occupier, Senator Walid Jibrin.

His decision, Mr Jibrin said, was to allow the party regain power in the 2023 general elections.

There have been bickerings about the lopsidedness of the party’s top offices as the opposition approaches next year’s general elections.

Rivers State governor, Nyesom Wike, and his supporters, had accused the party of short-changing the South with the presidential candidate Atiku Abubakar, national chairman Iyorchia Ayu and BOT chair Walid Jibrin all coming from the North.