The secretary also stated that “Kabawa United FC should pay for the items damaged during the fracas as part of the punitive measures.” 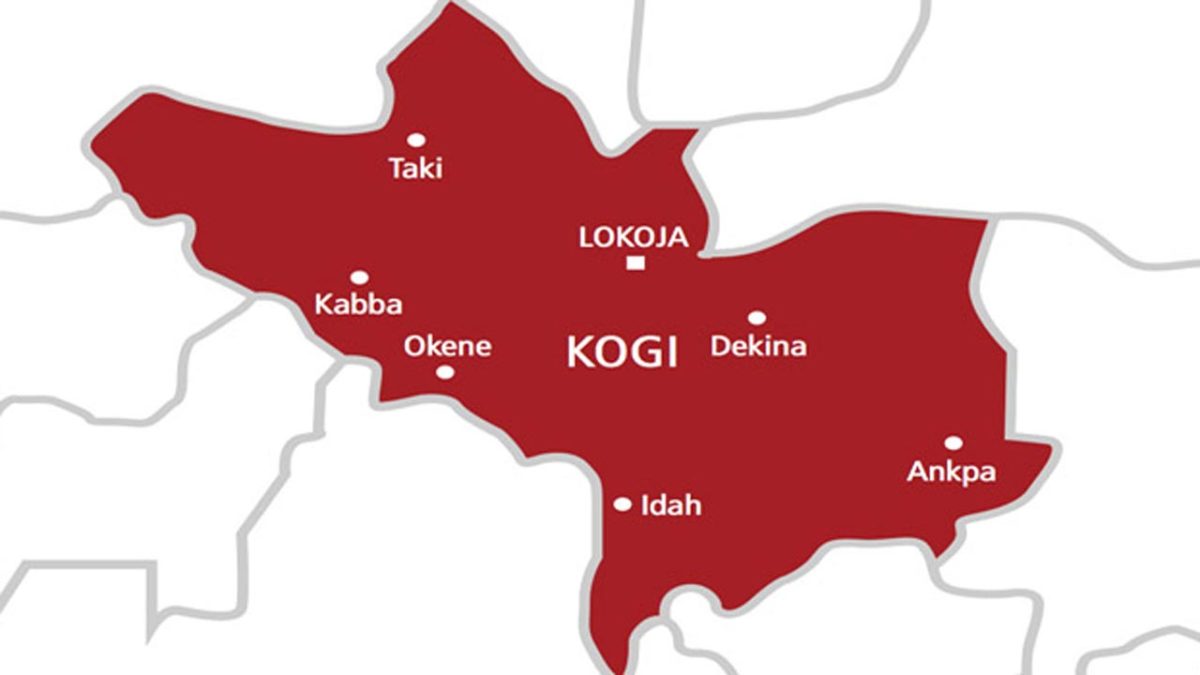 The Kogi State Football Association has banned Kabawa United and eight of its officials for two years from all football-related activities for hooliganism.

The club’s fans were alleged to have beaten a referee, Haruna Shaibu, into a coma, during the final match between Kogi United Feeders and Kabawa United in Lokoja.

In a statement signed by its secretary, Austin Ogunmola, the association also slammed a N200,000 fine on the team.

Mr Ogunmola said the ban was part of decisions reached at an emergency meeting of the association held on October 18 on the role of the team in the fracas that led to the disruption of the final match.

He added that the fine was for the encroachment of the field and assaulting match officials by the team’s supporters, thereby bringing the game of football into disrepute.

The FA condemned “in the strongest term” the hooliganism and unsportsmanlike behaviour of a section of the club’s fans during the final match.

Mr Ogunmola noted that some individuals, who should know better, were seen aiding and abetting the fans to riot despite the presence of invited dignitaries from within and outside the state.

The secretary also stated that “Kabawa United FC should pay for the items damaged during the fracas as part of the punitive measures.”