Ex-petroleum minister Ibe Kachikwu has indicted Dazz Motors in the transnational theft of an exotic car from the Jaguar UK assembly. 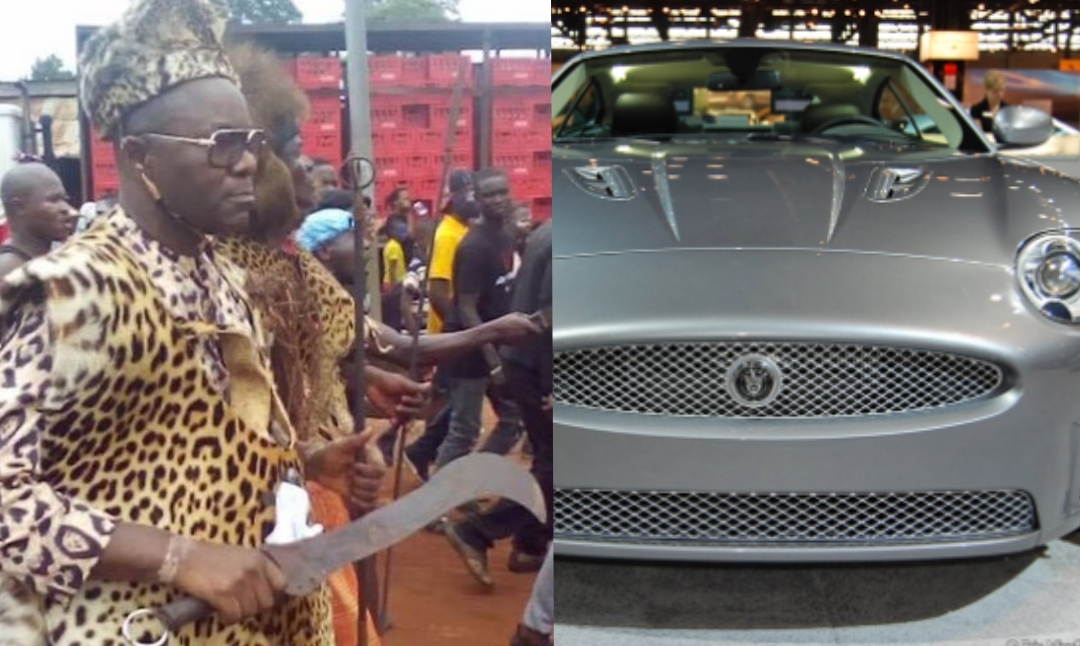 Ex-petroleum minister Ibe Kachikwu has indicted Dazz Motors in the international theft of an exotic car from the Jaguar UK assembly.

Dazz Motors, located in Lagos and owned by Emmanuel Jack, has been named as the vendor of the stolen 2007 Jaguar XKR found in possession of Mr Kachikwu.

Lawson Chibuike, a staff of Mr Kachikwu, in a statement issued in reaction to Peoples Gazette’s report titled ‘Dr Kachikwu’s Car Was Impounded In U.S. for Emission Concerns’ noted that the vehicle stolen was from Jamaica and not the UK, as the car manufacturer had told the district court of Central California.

“For the record, Dr Kachikwu bought a Jaguar car in 2009 from a company called Dazz Motors Nigeria Ltd., whose MD was Mr Emmanuel Jack with its registered office in Victoria Island, Nigeria, at time of the purchase in 2009,” Mr Chibuike pointed out.

He added that Mr Kachikwu had paid in full for the car registered by the dealer in his name, which the ex-minister later “exported” to the U.S. “as a gift to a relative.”

Mr Chibuike also mentioned that the U.S. customs confiscated the vehicle for safety reasons, not because it was stolen.

“However, while it couldn’t be proven and established that the car might have been stolen in Europe, it was based on the emission control concerns that an administrative ruling was given in the US that the car be taken back to Nigeria,” the statement said.

Mr Chibuike added that the Jaguar was released to Mr Kachikwu, who returned it to Dazz Motors and got a refund.

Peoples Gazette could not reach Dazz Motors for comments as the car dealership did not respond to phone calls and messages.

In the initial report referencing court documents, Mr Kachikwu acknowledged that the vehicle might have been stolen.