The police command in Kaduna has reassured the Nigeria Security and Civil Defence Corps (NSCDC) of timely sharing of intelligence reports. 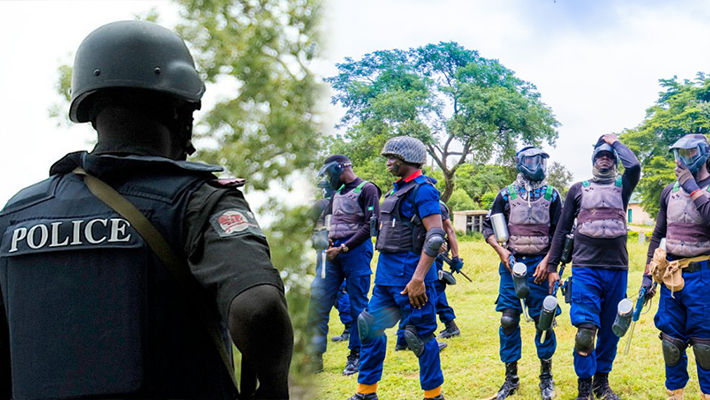 The police command in Kaduna has reassured the Nigeria Security and Civil Defence Corps (NSCDC) of timely sharing of intelligence reports.

Police spokesman Mohammed Jalige disclosed this in a statement.

According to the statement, the visit was to foster interagency collaboration in ridding Kaduna of crimes and other vices.

The NSCDC commandant explained that in view of the  worsening insecurity across Nigeria, security agencies need to collaborate in ensuring that lives and properties of law-abiding citizens should be adequately protected.

He stated that NSCDC and the police, mandated by law to ensure internal security within the country, must forge ties to live up to their mandates.

Mr Ayoku said the police had always been at the forefront of promoting interagency collaboration, with the military and other paramilitary outfits.

He assured the commandant of a robust synergy as well as timely sharing of intelligence reports gathered from the police and other security agencies.

“The CP, who received the NSCDC state commandant in company of other top officers, said security was everyone’s business, hence the need for all hands to be on deck, for the greater good of all citizens of the state and by extension, Nigeria,” he said.