Kiosks run by King Bet, Access Bet, and Derby Lotto were also shut as the northern commercial hub ramps up effort s to shore up its revenue 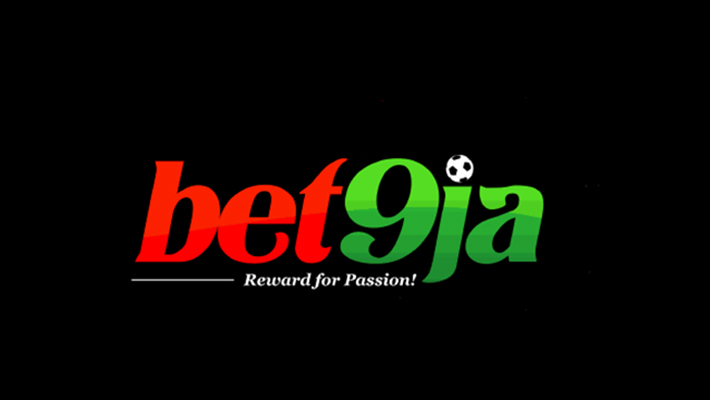 The Kaduna Internal Revenue Service has announced the closure of 40 Bet9ja outlets around Kaduna metropolis in the last seven days.

The state said it was targeting unregistered gaming offices whose activities could not be properly monitored for tax compliance and other regulations.

Liye Anthony, who heads a department that monitors lottery and sport betting at the tax office, told the News Agency of Nigeria (NAN) on Sunday that eight shops were also closed within the period.

Five of the shops were operated by King Bet, two by Access Bet and the last one belonged to Derby Lotto, officials said.

The revenue office said on September 10 that gaming businesses that failed to pay taxes would be deemed illegal and targeted for closure across the state.

The official also said 38 of the gaming offices were closed in downtown Kaduna, while 10 were sealed in Zaria. Tax officials would move to other parts of the state in the coming weeks, officials said.

“The exercise will continue until we seal the about 1,500 gaming offices across the state. “It is therefore in the best interests of the gaming operators to come to KADIRS and duly register their companies and obtain license to reopen,” Mr. Anthony said.

Lottery has become a booming venture for businesses across the country in recent years, buoyed by an alarming rate of unemployment and underemployment. Nigerian youth have increasingly turned to gaming as an avenue to either hit a fortune or at least make ends meet.

The high turnover being recorded in the industry has elicited harsh response from federal and state authorities, with major firms now being pushed to either pay taxes or be regulated out of business
Kaduna’s crackdown on illegal bet collectors came as the CBN began imposing strict guidelines against them.

Last week, the central banker restricted activities on bank accounts owned by Bet9ja, Premier Lotto and other major industry players, ordering banks to activate a post-no-debit hold on all accounts linked to the companies.

The CBN accuses the companies of foreign exchange fraud as the country grapples with acute dollar shortages and record-high inflation.

The companies have also seen increased scrutiny from anti-graft detectives at the EFCC, who allege a vast money laundering and tax fraud against proprietors.

Lottery investors maintained no wrongdoing, describing themselves as the latest victim of illegal power grab by corrupt agencies at state and federal levels.