The hospital will serve as a teaching hospital for the Yusuf Maitama Sule University, owned by the state government. 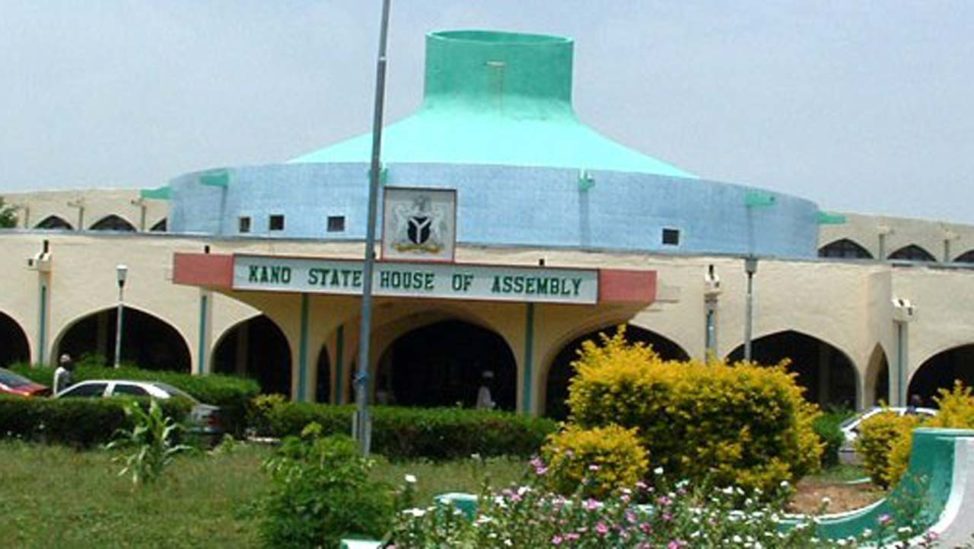 The Kano State House of Assembly on Tuesday passed the Muhammad Abdullahi Wase Teaching Hospital establishment bill, following the adoption of a motion by majority leader Labaran Madari at plenary.

Presenting the motion, Mr Madari, who underscored the need to establish a state-owned teaching hospital, said that the existing tertiary health facilities in the were inadequate.

He said that the hospital would serve as a teaching hospital for the Yusuf Maitama Sule University, owned by the state government.

The bill was thereafter passed after its third reading by the clerk, Bako Gezawa.

The House also at plenary adopted the report of its standing committee on higher education in respect of Sa’adatu Rimi University of Education Bill, 2022.

Presenting the report, chairman of the committee, Ali Shanono, said that the bill had scaled the required stages and was committed to the committee for necessary legislative action.

He said that upgrading the institution would pave the way for educational development of the state, as it would help to produce graduates and professional teachers.

The House, thereafter, adopted the bill after making some adjustments and mandated its standing committee on emergency and relief to visit the Takai and Singa markets affected by fire disaster.

This followed a motion of urgent public importance by Musa Kachako (APC-Takai) calling on the state government to assist victims of fire disaster in Takai LGA of the state.

The house, thereafter, adopted the motion and mandated its committee on emergency and relief to visit the two markets and report back for further legislative action.