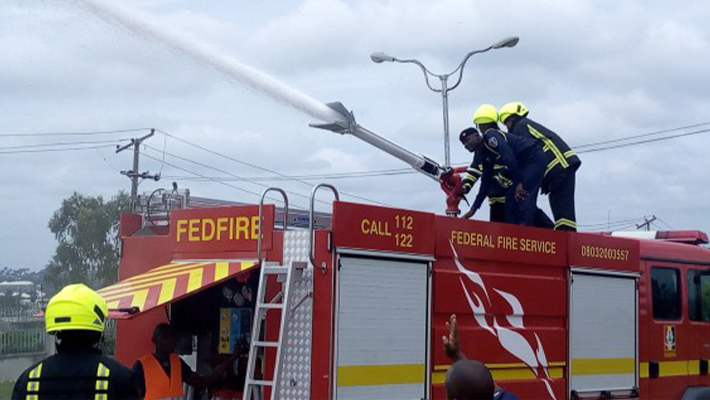 The Kano State Fire Service confirmed his death in a statement issued by the spokesperson of the service, Saminu Abdullahi, adding that the victim went to take a bath when he drowned.

“We received a distress call at about 10:20 p.m. on Tuesday from one Inuwa Mu’azu.

“On receiving the information, we quickly sent our rescue team to the scene at about 10:30 p.m.,” he said.

Mr Abdullahi said that Ghali was, however, brought out of the water dead.

He added that his corpse had been handed over to the ward head of Janbulo quarters, Umar Shehu.