Kano is one of the six states out on red alert as preventive measures against Delta variant of COVID-19. 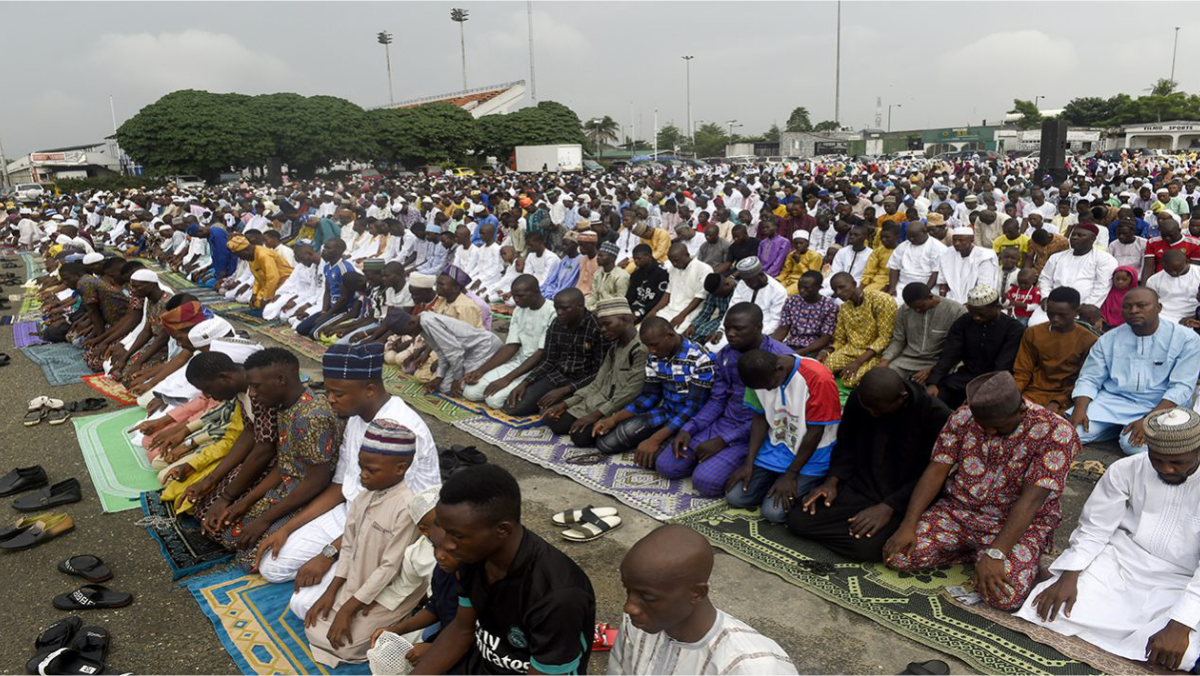 The Kano State Government has announced the suspension of Eid-el-kabir festivities in the state.

This is contained in a statement signed by the Commissioner for Information, Muhammad Garba, on Monday in Kano.

The federal government on Saturday put six states and the Federal Capital Territory (FCT) on red alert as part of the preventive measures against a third wave of COVID-19.

The states are Lagos, Oyo, Rivers, Kaduna, Kano and Plateau.

Mr Garba said that only Eid prayers would be performed at mosques in the five Emirates across the state.

“The development was part of measures by Nigeria, like most countries in Africa, presently facing a threat of the COVID-19, after detecting the more transmissible Delta variant,’’ he said.

The commissioner noted that the red alert would allow authorities in the affected states to restrict gatherings to a minimum, particularly the traditional durbar celebrations.

He appealed to the public to observe the COVID-19 safety protocols which include the use of face masks, hand washing, and social distancing during the Eid prayers.