The commander-general expressed outrage over the alleged actions of the youths. 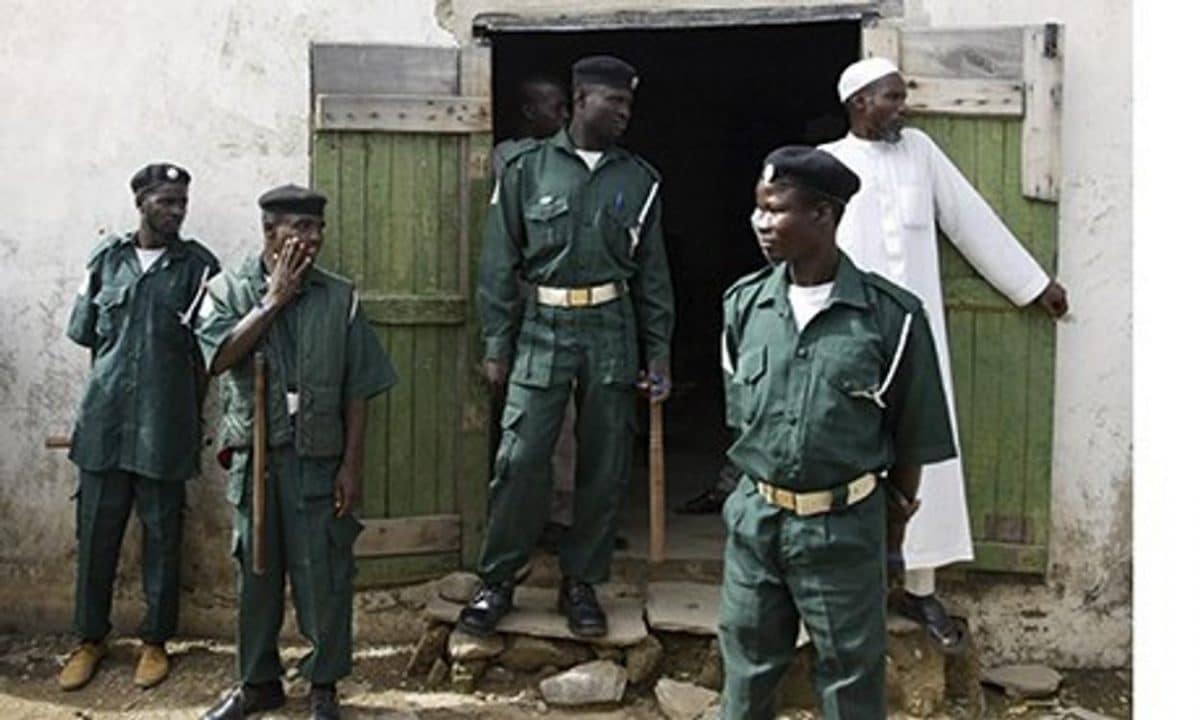 Five men suspected of engaging in homosexuality at Sheka Barde in Kumbotso Local Government Area of  Kano have been arrested by the Kano State Hisbah Board.

The commander-general of the board, Harun Ibn-Sina, who confirmed the arrest in a statement issued in Kano on Monday, said the arrests were made following reports from residents of the area.

“All the suspects confirmed to be above 20 years of age were apprehended on July 11 during a special raid,” Mr Ibn-Sina

The commander-general expressed outrage over the alleged actions of the youths.

Mr Ibn-Sina thanked members of the community and security stakeholders for their cooperation and support in cracking down on corruption in the state.

He said the suspects would be charged to court.

The commander-general urged youths to shun unwholesome practices as they were leaders of tomorrow.