Kano rev up campaign to bring pupils back to schools

The back-to-school campaign also aimed to persuade parents it was safe for pupils to return to school after the COVID-19 pandemic. 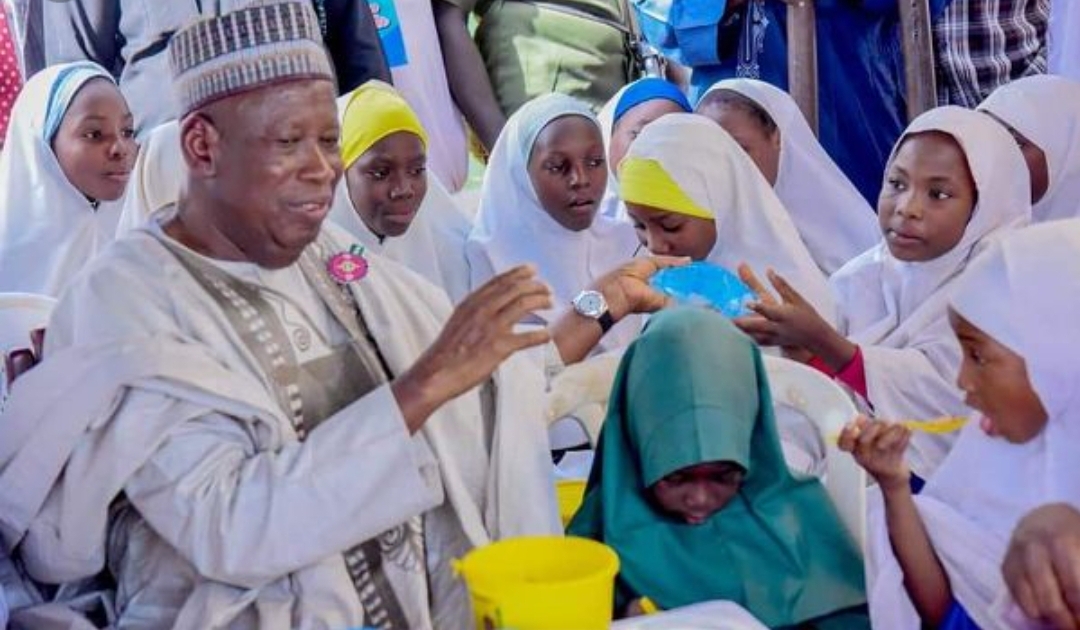 The Kano State Government, says it has begun implementation of the back-to-school campaign, to reduce the number of out-of-school children in the state.

The back-to-school campaign also aimed to persuade parents it was safe for pupils to return to school after the COVID-19 pandemic.

The campaign was being implemented in collaboration with the United Nations Childrens’ Fund (UNICEF) and Global Partnership for Education (GPE).

Dr Danlami Hayyo, chairman, Kano State Universal Basic Education Board (SUBEB), stated this in a statement Balarabe Jazuli, the spokesman of the Board, on Friday in Kano.

Mr Hayyo said the measure was imperative in view of the fact that the state has the highest number of out-of-school children in the country.

“Investigation revealed that some children dropped out of school since the COVID-19 pandemic,” he said.

He said that the campaign started in Tsanyawa, Kunchi and Nasarawa Local Government Areas, adding that over 1,000 children were targeted to be enrolled in schools in the areas.

The chairman said that the campaign would be extended to the 44 LGAs across the state, to enhance access to free quality education for all.

Mr Hayyo said the Board would provide support to the pupils to encourage enrollment and retention in school as well as achieve academic excellence.

This, he said, would complement the state government’s free and compulsory education policy.

“The policy is yielding positive results, we have seen an increase in the enrollment according to the statistics of the Annual School Census,”

Mr Hayyo was quoted as saying in the statement.

The chairman said the state government accorded a premium to education through construction and rehabilitation of classrooms, provision of furniture and instructional materials as well as teacher development programmes.

While commending UNICEF and GPE for supporting the back-to-school campaign, Mr Hayyo lauded development organisations, religious and community leaders for their contributions to the education sector in the state.

“The task of ensuring improved enrollment, retention and completion of children’s education is a task of all and sundry, hence the need to intensify efforts in that regard,” he said.