The convicts were accused of defaming the character of Kano State governor Abdullahi Ganduje in one of their social media contents. 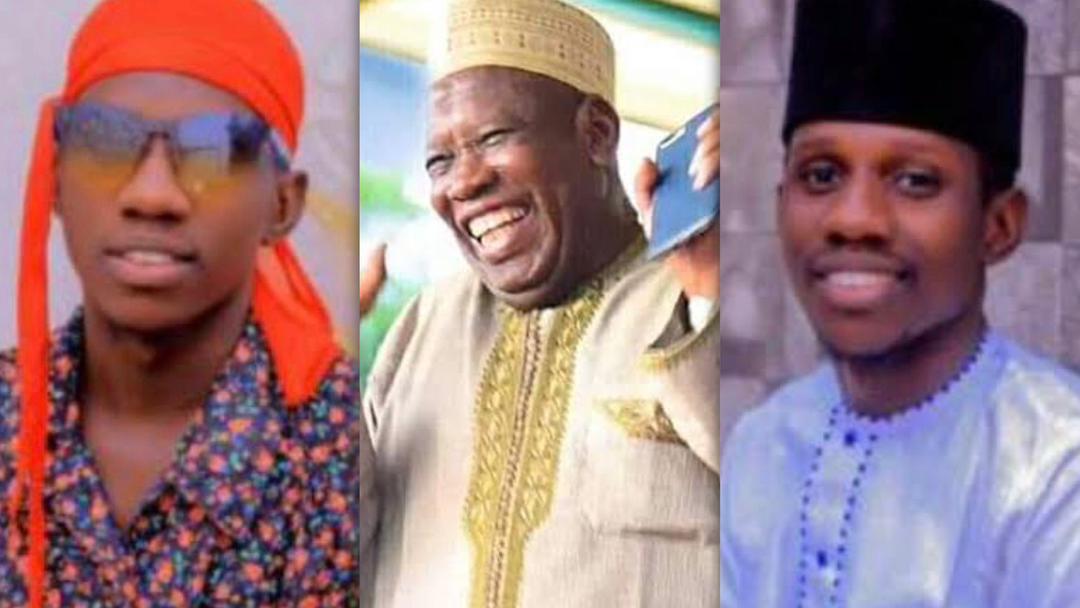 Arrested in October, the convicts were accused of defaming the character of Kano State governor Abdullahi Ganduje in one of their social media contents.

Last week, when the duo appeared before the court, the case was postponed, and the magistrate, Aminu Gambri, ordered their remand till Monday, November 7.

Mr Gambari said that he hoped the punishment would serve as a deterrent to other social media users to respect the integrity of other people, especially the elders.

The prosecution counsel, Wadda Wadda, expressed his satisfaction on the court’s decision over the case, and also hoped that others will learn from this.

Uniquepikin, who recently finished his NYSC, and his partner, Nazifi, appeared in a TikTok video skit, in which the former acted an Islamic scholar and the other as his interpreter.

Their comic preaching, partially narrated by BBC Pidgin, goes; “the preaching is about a man called Ganduje, husband of Gwaggo and father of Balaraba.

“The man, Ganduje, is one that Kano people do not trust because any parcel of land he sets his eyes on, he must sell it.”