The Kano State Hisbah Board has arrested 20 child beggars, revealing that most of them are from Borno and Katsina. 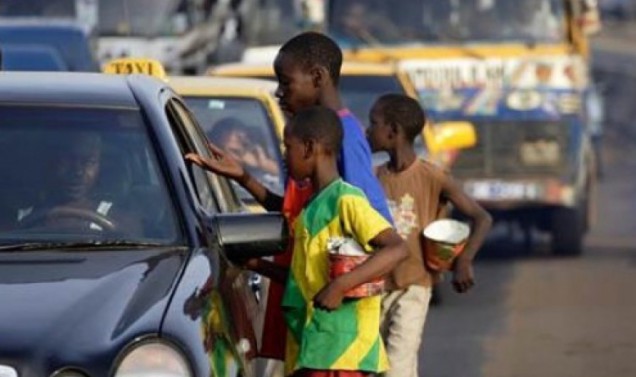 The Kano State Hisbah Board has arrested 20 child beggars, revealing that most of them are from Borno and Katsina.

Hisbah said it arrested the children for violating the law against street begging.

This is contained in a statement by the Kano hisbah board spokesman Lawal Ibrahim.

It quoted the Commander General of the hisbah board, Harun Ibn-Sina, saying, “All the 20 children, who were all boys, were aged 12 and 14. They were arrested on Tuesday in the evening during a special raid in markets, motor parks, and under the bridge.

“The board will continue to arrest beggars who refuse to abide by the law.

“Most of the children were from Katsina and Borno.”

He also said the state government had sent a draft child protection bill to the Kano State House of Assembly to protect children’s rights against all forms of labour and molestation.

The commander-general further explained that the Kano government would take the children back to their various states and villages to reunite with their families.

He urged parents to take full responsibility for their wards, stop them from roaming about aimlessly.

He added the board would rid Kano of street beggars.