Mr. Masari disclosed that the rescue of the kidnapped victims is a continuation of an exercise that started with the recovery of the recently abducted 344 schoolboys. 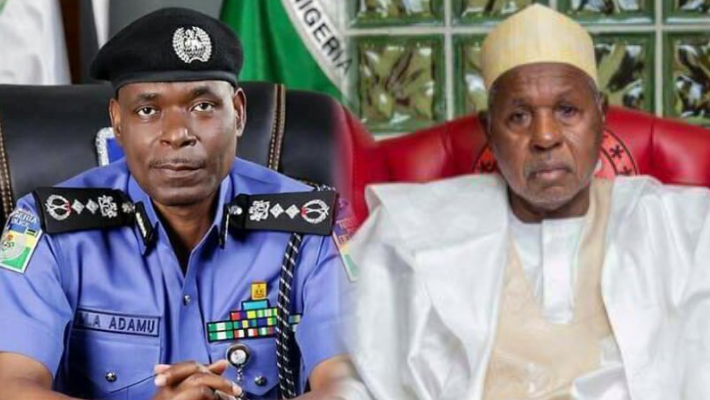 Seventy-seven of the victims hail from Batsari and Jibia axis, Peoples Gazette learnt. The victims were rescued by a collaborative effort of  joint security operatives which include the Miyetti Allah Cattle Breeders Association, the Police, Army, AirForce,  the Department of State Security, and the state government.

Mr. Masari  disclosed that the rescue of the kidnapped victims is a continuation of an exercise that started with the recovery of the recently abducted 344 schoolboys of Government Science Secondary school, Kankara.

He said plans are underway to quietly rescue the remaining victims unharmed and to further stop kidnapping in the state.

The newspaper reports that 104 kidnapped persons have all been released by security collaboration, adding that “the governor said in all the 104 victims,  16 hailed from Sabuwe, Faskari, and Dandume axis while 10 from Danmusa, and the 77 were from Batsaro and Jibia axis”.

Sanusi Buba, state police commissioner said the force is making efforts to ensure those in captivity are rescued.

In December 2020, Inspector General of Police Mohammed Adamu disclosed that the Force will collaborate with the Miyetti group and others to restrategised a new method to secure Kastina from activities of bandits and Kidnappers, Peoples Gazette reported.