The state government did not disclose which local governments were affected or the number of persons involved. 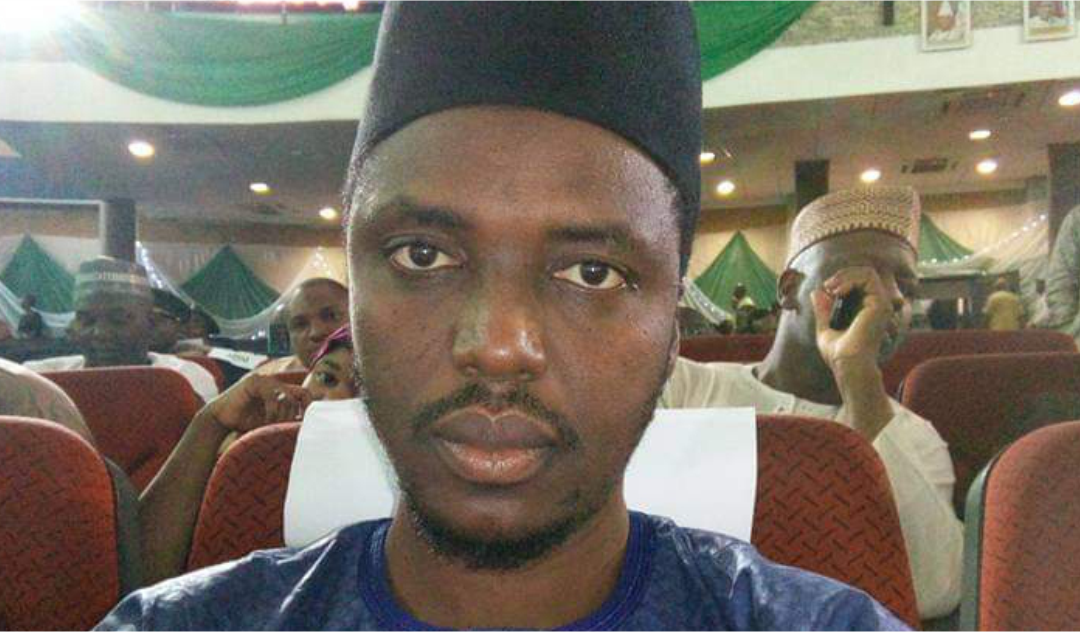 The Katsina State Government has confirmed the outbreak of cholera in some local government areas of the state, assuring that the situation is under control.

The Executive Secretary, Katsina State Primary Health Care Development Agency (PHCDA), Dr Shamsuddeen Yahaya, disclosed this in an interview with the News Agency of Nigeria (NAN) on Wednesday in Katsina.

Mr Yahaya, who did not disclose the affected LGAs and the number of victims, said the state government had taken necessary measures to prevent further spread of the outbreak.

He further explained that the state government had provided adequate preventive facilities to be distributed across the 34 LGAs in the state.

“Wherever you see cholera outbreak, it is related to poor personal and environmental hygiene.

“Because of that, it means what people are doing in terms of their surroundings and the water they are drinking has issues.

“Hence, we have to make sure that we enlighten the public on the specific ways to have good personal and environmental hygiene.

“And also enlighten them to make sure that they consume wholesome water that is safe for drinking to improve their general hygiene.

“We also do what we call outbreak response, wherever we have the information that there is an outbreak, we quickly go there and provide drugs.

“Drugs have been pre positioned in the affected areas, there are drugs for case management, we have to do that. And in every LGA, we have a structure where we have disease surveillance and notification officers.

“These disease surveillance and notification officers are the people that coordinate all the activities that have to do with disease outbreak response,” he said.

He noted that in their facilities, they have surveillance focal persons while in the communities they have informants, saying; “this is how they report from the community to the local and state levels”.

Mr Yahaya added that recently the state government provided additional drugs that would soon be distributed across the facilities in the state.

“Under surveillance, we have what is called active case and contact search in the affected areas. Because, when you see one case, it means another is hiding.

“We have laboratories where we conduct laboratory diagnosis of not only cholera, but other diseases that cause diarrhea; we have all the necessary facilities to carry out our work perfectly,” he added.