Katsina State government has organised a three-day training for about 120 stakeholders on behavioural change, hygiene promotion and sustainability. 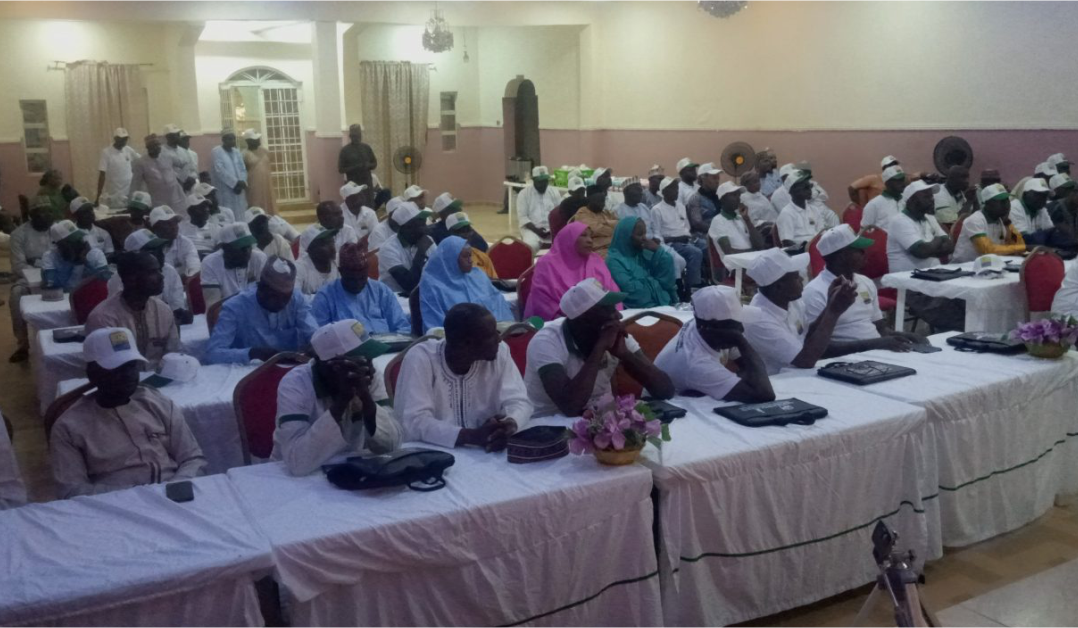 Katsina State government has organised a three-day training for about 120 stakeholders on behavioural change, hygiene promotion and sustainability.

Declaring the event open on Wednesday in Katsina, the Commissioner for Water Resources, Musa Funtua, said the training was to support the Clean Nigeria: Use the Toilet programme.

According to him, the training, which was under the Sustainable Urban and Rural Water Supply, Sanitation and Hygiene (SURWASH) programme, came at the right time.

He explained that the programme is a World Bank project aimed at ensuring the cleanliness of rural communities and promoting the hygiene of the areas.

The commissioner added that for such a programme to sustain, it had to reach the grassroots, saying, “that is the reason for the training of the trainees so that they could also step it down to grassroots”.

According to him, the state government, under Governor Aminu Masari, has spent a lot in the sector, especially through the provision of clean and potable water.

He added that out of the seven benefitting states for the SURWASH programme, Katsina State was declared the best in environmental sanitation and potable drinking water.

Sama’ila Mua’azu-Bawa, the SURWASH programme coordinator in the state, said the objectives of the training were also to promote sanitation in the communities and improve water supply in the rural and urban areas.