“My Client – Mazi Nnamdi Kanu, was actually abducted by the accursed Kenya’s Special Police Force on the 18th of June 2021 at their International Airport.” 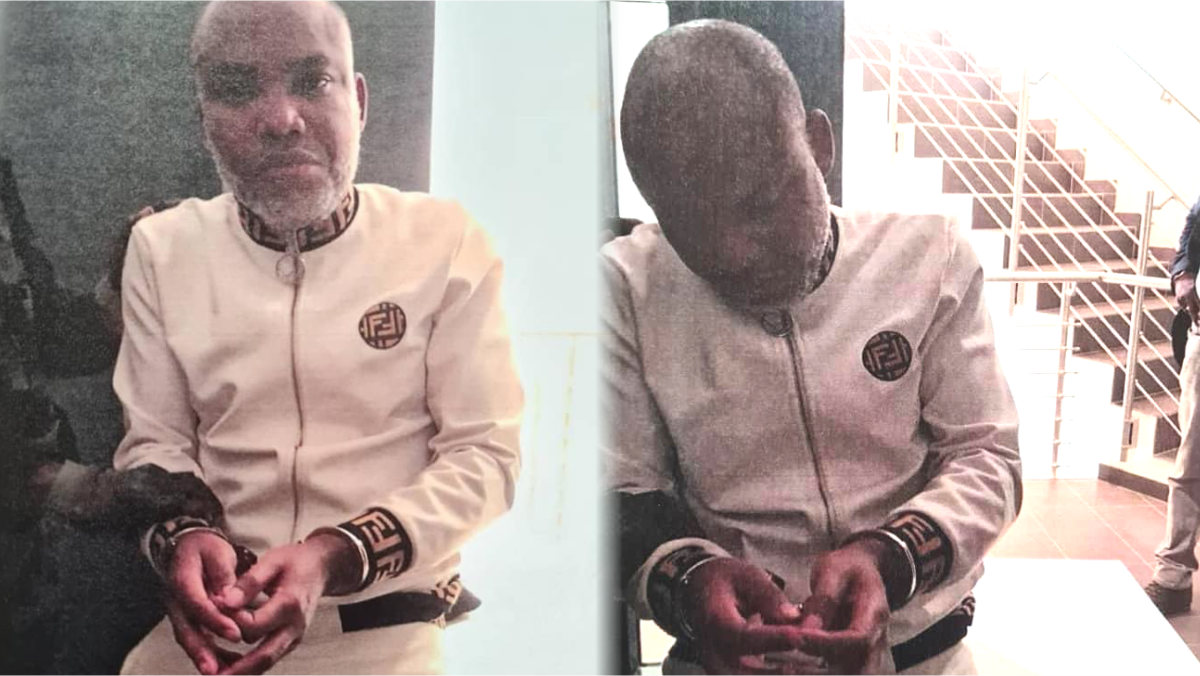 Ifeanyi Ejiofor, attorney to arrested leader of Indigenous People of Biafra (IPOB), Nnamdi Kanu, has said that Mr Kanu was illegally arrested, detained, tortured by Kenya’s special police force before he was handed over to Nigerian government eight days later.

Attorney General Abubakar Malami in a press briefing announced that Mr Kanu was repatriated on Sunday after he fled the country four years ago under mysterious circumstances, but did not disclose how and where he was arrested.

“My Client – Mazi Nnamdi Kanu, was actually abducted by the accursed Kenya’s Special Police Force on the 18th of June 2021 at their International Airport, and consequently taken to an undisclosed residence under dehumanising conditions,” Mr Ejiofor said.

“He was tortured and subjected to all forms of inhuman treatment which worsened his health condition. He was illegally detained for eight (8) good DAYS in Kenya before being transferred to their Nigerian counterpart,” he added.

Mr Ejiofor further alleged that Mr Kanu’s health is deteriorating as a result of the torture he was subjected to while in detention in Kenya.

“A scan of his heart showed that the heart has enlarged by 13 per cent due to the dehumanising treatment meted to him. There will be need for immediate proper medical examination and attention for him,” Mr Ejiofor said.

Speaking on Mr Kanu’s arrest on Thursday, Nigerian minister of information and culture Lai Mohammed said due process will be followed in the prosecution of IPOB leader.

Mr Kanu was brought before Justice Binta Nyako of the Federal High Court, Abuja on Monday. The court ordered him to be remanded in SSS custody until the continuation of his trial set for July 26.