The couple broke up due to long distance and conflicting schedules and not because of Kanye West. 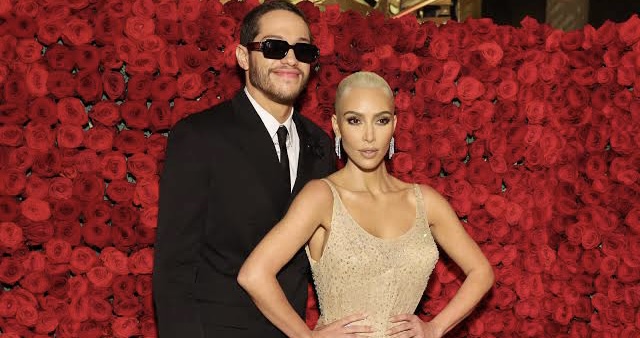 According to Page Six, the stars who started their romance while dressed as Aladdin and Princess Jasmine during a Saturday Night Live sketch ended their relationship due to long distance and conflicting schedules and not because of Kanye.

The stars, who reportedly tried to make it work while Davidson was filming in Australia, could not anymore due to the distance.

“Kim and Pete have decided to just be friends. They have a lot of love and respect for each other, but found that the long distance and their demanding schedules made it really difficult to maintain a relationship,” said a source.

Although the news of their breakup was not met with surprise from fans, they were rather pleased to know that Kim’s ex-husband, American rapper Kanye West, was not involved in the split.

During the early stages of their relationship, while they were working on getting divorced, West began a feud against Davidson, as he did not take too well to the new relationship.