Mrs Adegeye reportedly died in the early hours of September 21 after a brief illness. 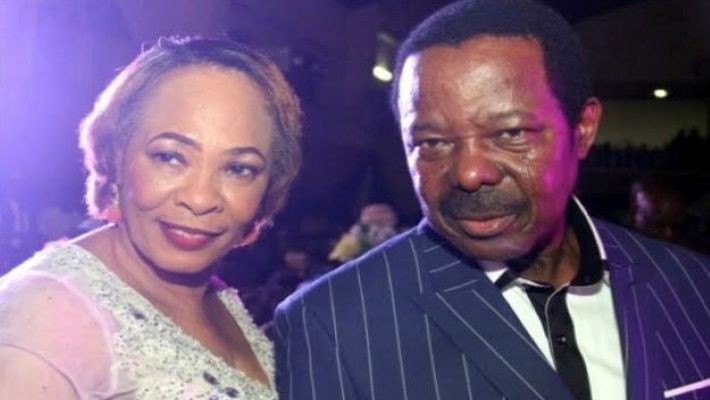 Mrs Adegeye reportedly died in the early hours of Tuesday, September 21, after a brief illness, which sources say could have been from her long running battle with cancer.

On behalf of the family, George Folarin Olawande, who is the son of the deceased, confirmed the death in a statement on Tuesday.

“We wish to formally inform, friends, well-wishers, political associates, and the general public that Hon Risikat Ajoke Adegeye passed on after a brief illness during the early hours of Tuesday, 21st September 2021,” the statement read.

Speaking on the death of the ex-lawmaker, Daniel Fayemi, a media aide to Mr Olawande said, “The philanthropic politician passed on in the early hours of Tuesday. Her remains have since been deposited at the TOS funeral homes, Lagos.

“She is survived by her grieving husband and son, Mr. George Folarin. Funeral arrangements would be communicated accordingly.”

The late lawmaker was also a two-time member of the Assembly Service Commission, representing the Amuwo-Odofin Constituency 1 in the 7th Assembly of Lagos State House of Assembly between 2011-2015.