Addressing the commissioner nominee, the speaker advised him to “turn a new leaf, listen more and talk less”. 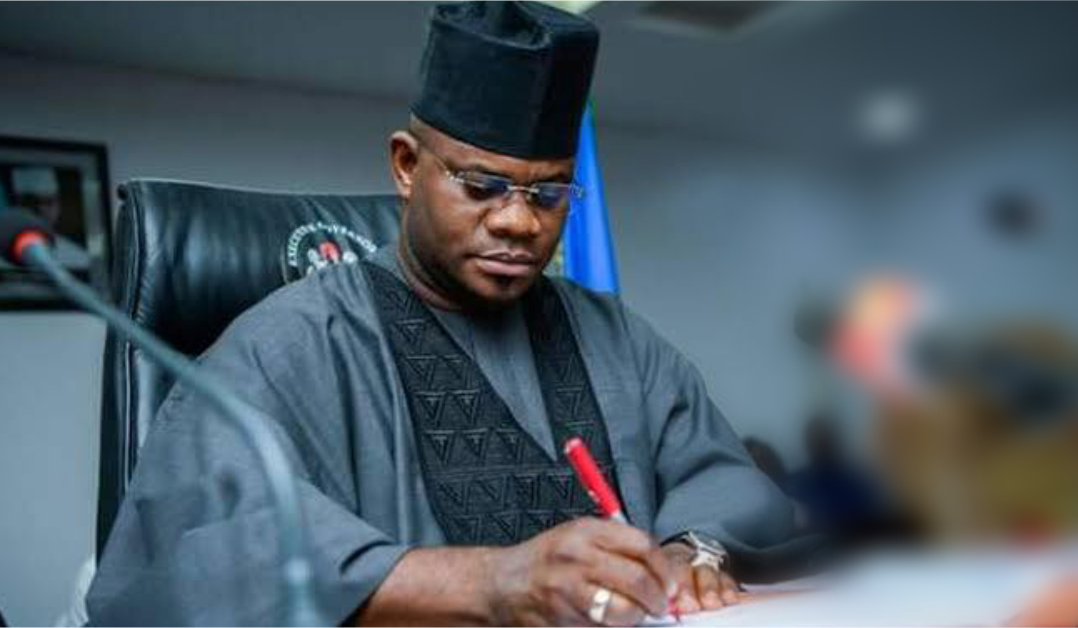 A week after putting his nomination aside, the Kogi House of Assembly on Wednesday screened and confirmed Governor Yahaya Bello’s commissioner nominee, Kingsley Fanwo.

The House asked Mr Fanwo to take a bow and leave as three members spoke well of his pedigree.

Speaker of the House, Matthew Kolawale, explained that the assembly pended his confirmation on July 20 for lack of concurrence.

Mr Kolawale harped on the strained relationship existing between the House and the executive, describing it as a “bad omen” for the state.

“In a situation where we are not working together in harmony, we can’t move forward to achieve the desired development for our state.

“Let us have peace to work in synergy and not allow enemies of progress to keep paddling rumours and backbiting to cause us problems,” he said.

Addressing the commissioner nominee, the speaker advised him to “turn a new leaf, listen more and talk less”.

He added, “Whatever has happened, don’t look at it as revenge but let it help you to have a rethink and do the needful for the good of this administration.”

Earlier, the House approved Mr Bello’s request for N1.24 billion loan to be obtained from Zenith Bank as counterpart funding for 2022 Universal Basic Education Commission (UBEC) projects in the state.

Speaking to reporters shortly after his confirmation, Mr Fanwo pledged to work for the development of Kogi assiduously.