A disciplinary tribunal will review the formal complaint case, with a hearing scheduled to start on January 10. 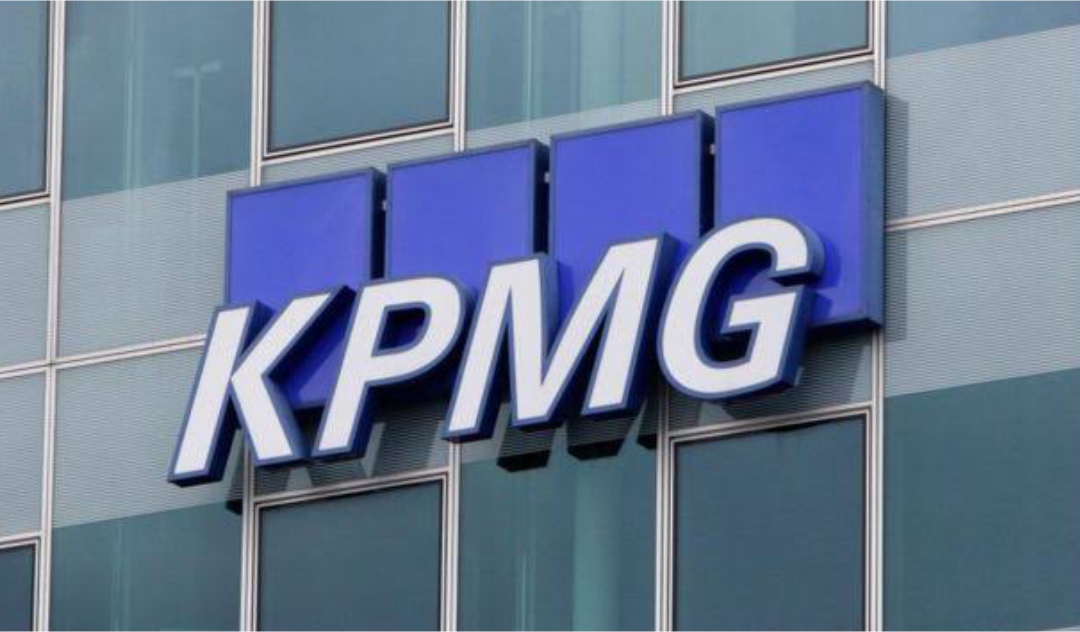 A formal complaint has been filed against KPMG, its current and former staff by the accounting regulator for allegedly submitting false information as part of audit inspections of the collapsed firm Carillion and Regenersis.

The Financial Reporting Council (FRC) said the disciplinary complaint alleged that KPMG and several individuals gave false and misleading information and documents to the watchdog when it was reviewing two audits.

One of the audits was for failed outsourcing giant Carillion and the other was a 2014 audit of then technology group Regenersis, according to the FRC.

It came amid mounting pressure on KPMG over the quality of its audits after it was fined almost £13 million just weeks ago over the sale of bed maker, Silent Night, to a private equity firm in 2011.

The FRC tribunal found that one of KPMG’s partners helped push client Silent Night towards insolvency, enabling HIG Capital to buy the business out of administration.

The FRC said that the complaint did not claim the audits were wrongly done or that financial statements were not properly prepared.

A disciplinary tribunal will review the formal complaint case, with a hearing scheduled to start on January 10.

The 2016 audit of Carillion’s financial statements was being investigated in separate ongoing investigations, with KPMG facing a potentially hefty fine when the FRC probe wraps up in the coming months.

KPMG and other Big Four accountancy firms were spinning off their restructuring arms in a bid to avoid conflict of interest in its business.

It came ahead of an expected government move that would force them to split their audit divisions from the rest of the business to ensure they stay independent following the Carillion demise and other major corporate failures.