The inmate, who was admitted into Kuje custodial centre in 2019, had his health deteriorate over the weekend. 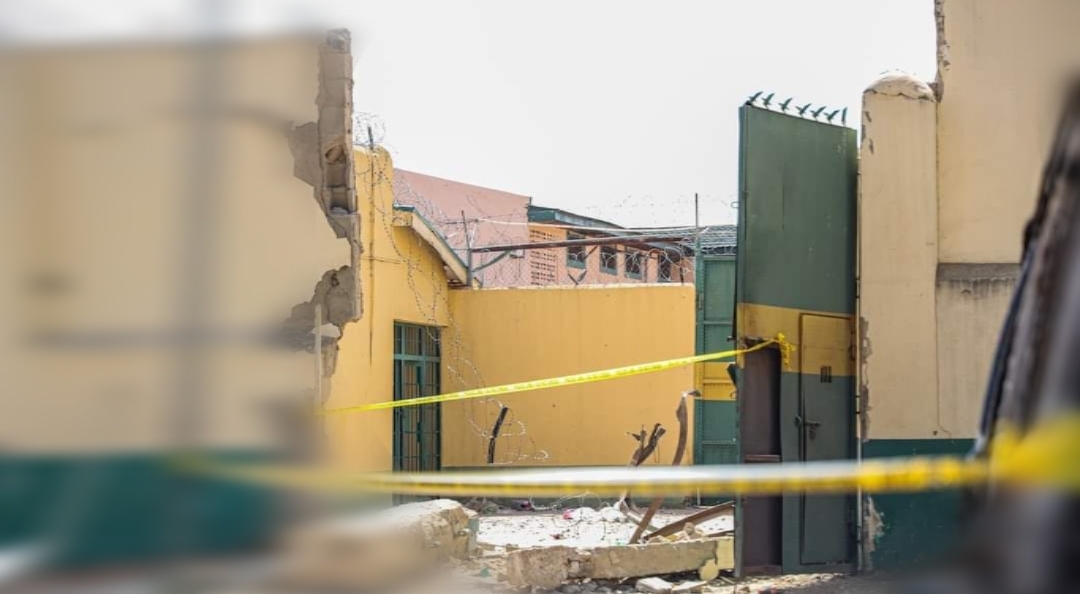 The Nigerian Correctional Service (NCoS) in FCT has confirmed the death of a Kuje Custodial Centre inmate after a protracted illness.

This is contained in a statement by the spokesperson of the command, Chukwuedo Humphrey, on Monday in Abuja.

Mr Humphrey said the inmate was admitted into Kuje custodial centre in 2019, and upon mandatory medical examination, he was diagnosed with some chronic ailments.

He said the inmate was immediately placed on special medical management by a combined team of medical personnel in the facility.

This, he said, included occasional referrals to the University of Abuja Teaching hospital, Gwagwalada, when necessary.

“Unfortunately, when the inmate’s health deteriorated over the weekend, all efforts by the medical personnel to resuscitate him failed.

“A peaceful prayer session is being organised by the staffers and fellow inmates of the deceased for the repose of his soul,” he said.

Mr Humphrey quoted the controller of the command, Ahmed Musa, as expressing his condolences to the family and friends of the late inmate.

Mr Musa reinstated his commitment to putting the health and general welfare of inmates and staffers as topmost priorities.

He further advised those on special medical attention to ensure strict adherence to expert instructions to overcome health challenges since drugs were available at no cost.