The crusade by the Deeper Life Bible Church, was earlier proposed to hold from May 24 to 29. 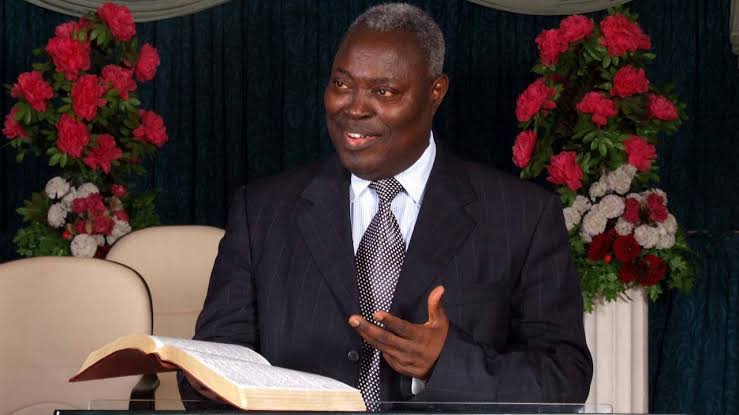 The General Superintendent of Deeper Life Bible Church, William Kumuyi, has cancelled his planned crusade scheduled for the South-eastern part of Nigeria.

The crusade which was proposed to be held in Aba, Abia State, from May 24 to 29, was cancelled due to the security situation in the region.

Chairman, organising team for the crusade, James Akpofure, in a statement on Saturday confirmed the cancellation.

“As there are currently some security challenges at the intended alpha location (Aba, Abia State, Nigeria), the Global Crusade Convener, Pastor (Dr) W.F. Kumuyi commiserates with our people in Abia State and will be praying along for God’s Divine Intervention,” Mr Akpofure said.

Recall that IPOB’s Media and Publicity Secretary, Emma Powerful, in a statement on Thursday had asked Mr Kumuyi to consider issues of insecurity in the South-East and not proceed with the crusade.

The IPOB’s spokesperson further reiterated his position on Saturdays that Mr Kumuyi and the Christian Association of Nigeria (CAN) should not ignore his advice, owing to plans by political thugs to attack attendees at the crusade.

“It is unbelievable that CAN would not summon the courage to fight for their members when Muslims and security men attack and murder their members.

“They should understand that IPOB will not fold its arms and watch our people deliberately put in harm’s way to be slaughtered because of crusade, when they know that politicians will employ their local thugs to slaughter people and tag it that IPOB was responsible for such attack,” Mr Powerful said.

He also wanted both Pastor Kumuyi and CAN to publicly declare that they would be held responsible should there be any attack by those recruited by politicians and the Nigerian security apparatus during the crusade.

He stated further that security intelligence and strategy are what is required in the current situation and their advice to Mr Kumuyi and his ministry is premised on this.

He therefore clarified that IPOB did not have any issue with Mr Kumuyi or other men of God but the security of Biafrans is so important to them.