The police said they recovered assorted weapons used by the suspects in the kidnap. 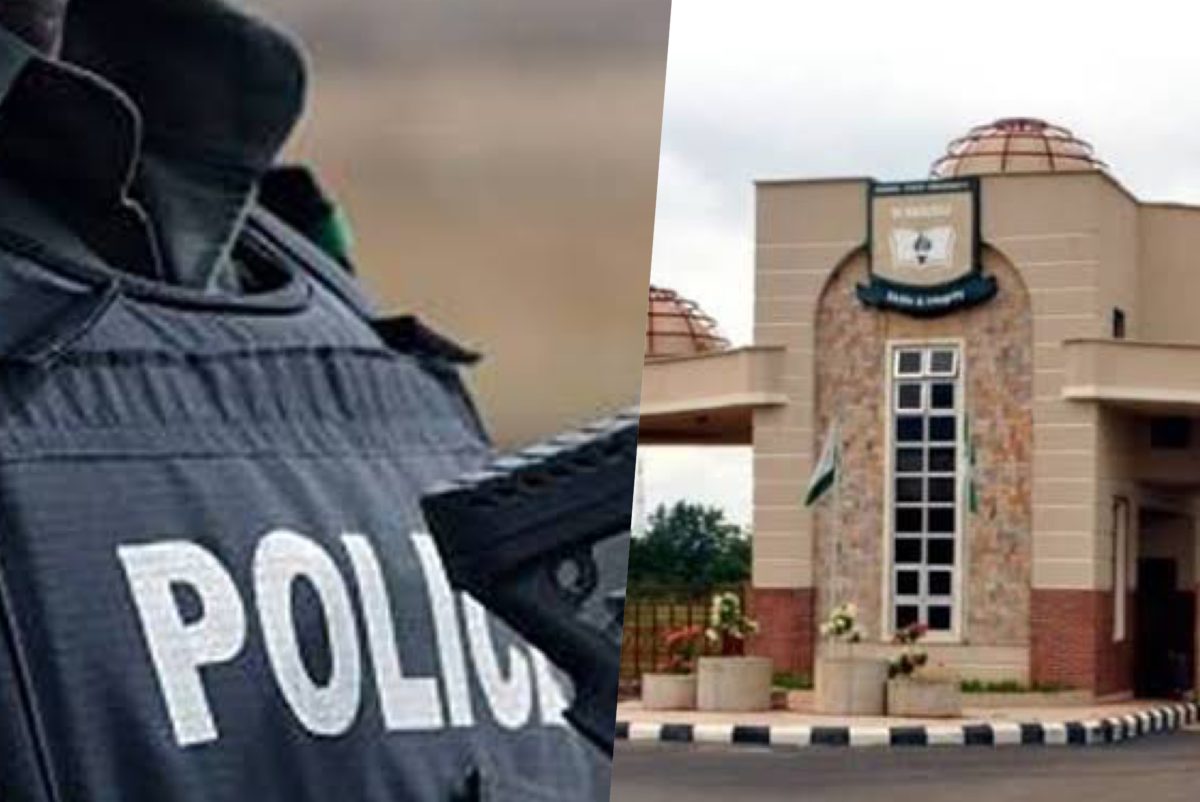 The abducted Kwara State University (KWASU) student, Khadijat Isiaq, has been rescued by the Police command in the state.

Mr Ajayi said that the victim, a 300 level female student of the department of Mass Communication, was kidnapped on August 23 at Okoru village, near Malete at about 9:30 p.m.

According to him, the operation conducted in rescuing the abducted student was with the help of local hunters, vigilante groups and the school authority, with support from the Inspector General of Police, Usman Alkali Baba.

The spokesman said that assorted weapons used in the kidnap were recovered from the suspects.

“The victim has been medically examined and declared fit and will be reunited with her family soon. The suspects will be charged to court after investigation,” he said.