Eleven toilet facilities have been built across all local governments in the metropolis only. 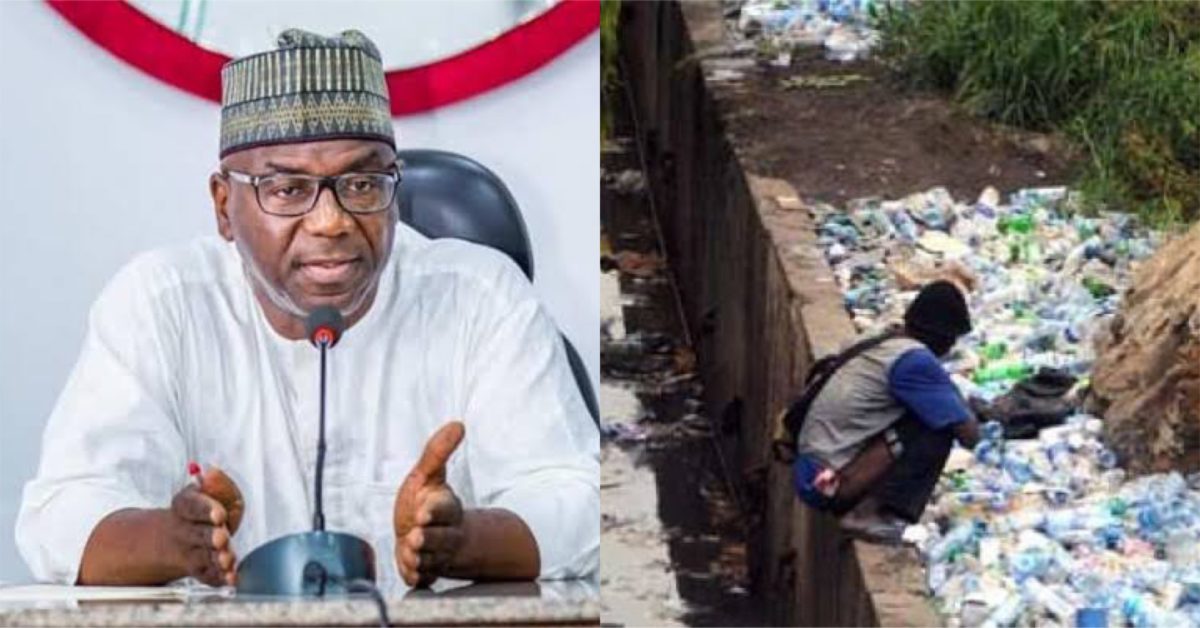 The Kwara government has warned residents of the state that it was waging war on open defecators, saying that they pose a threat to other residents’ health.

“We appeal to the people of the state to defecate responsibly because we are waging war against open defecation,” the government said in a statement.

Signed by the Public Relation Officer of the Ministry of Environment, Taiwo Okanlawon, the statement was made available to journalists on Saturday in Ilorin.

Mrs Okanlawon said the government did not want people to defecate openly, because it could lead to infecting communicable diseases to residents.

“The Commissioner for Environment, Remilekun Banigbe, said open defecation is a national issue that needs to be tamed before it tames us.

The environment ministry’s spokesperson said that 11 modern toilet facilities had been built across all local governments in the metropolis for the convenience of people.

She said the government also ensured modern toilets were constructed at public schools, to guide against open defecation at the school level.

“The commissioner warned that anyone planning to build a house should include a toilet facility in the plan before embarking on the project.

She said the ministry is “working hand in hand with physical planning authority to ensure toilet facilities are considered in all drawings and plans, else, building won’t be approved.”