Mr Okansanmi said the incident happened around Araromi Opin and Obbo-Ile in Ekiti Local Government Area of the state. 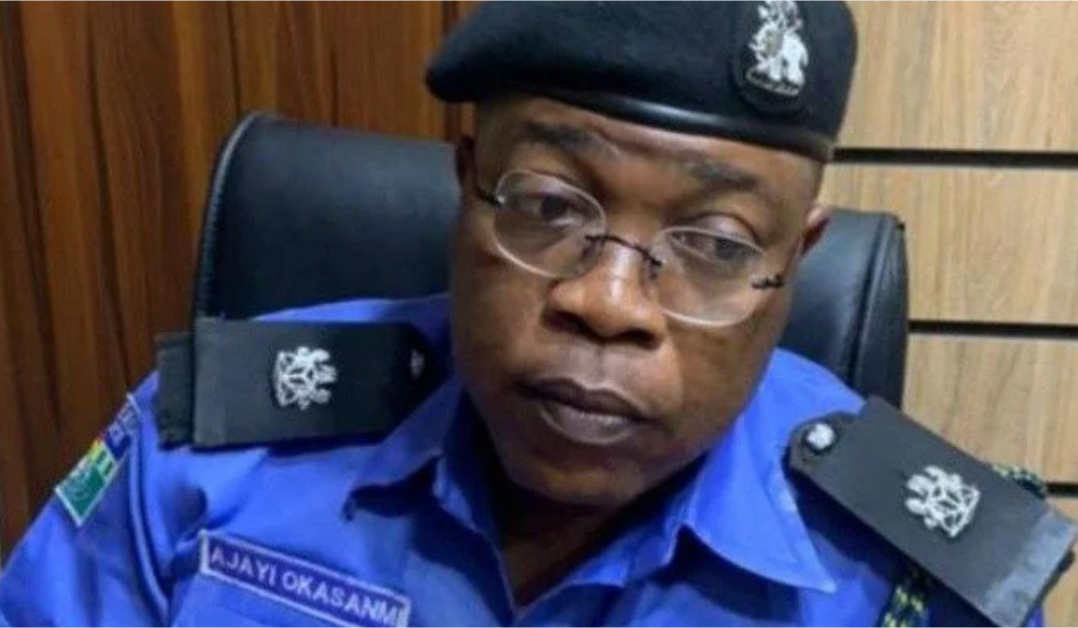 The police in Kwara have confirmed the killing of a kidnapped APC leader during a rescue operation by a combined team of security operatives and vigilantes.

Police spokesman in the state, Ajayi Okasanmi, admitted to reporters on Sunday in Ilorin that the woman lost her life during an exchange of gunfire between the kidnappers, vigilantes and security operatives on Saturday.

Mr Okansanmi said the incident happened around Araromi Opin and Obbo-Ile in Ekiti Local Government Area of the state.

The bandits waylaid the politicians while they were coming from the inauguration of the state APC executives on Wednesday. Five of the eight persons abducted escaped.

The spokesman, however, expressed regrets over his delay in issuing a statement to that effect because of his involvement in the rescue operation. He had earlier claimed ignorance of the attack

He identified the deceased as the APC Woman Leader of Koro ward in Ekiti local government area of the state.

He said a member of the vigilante group in the area had noticed the presence of the kidnappers in one of the forests and went back home for reinforcement before they went back to seek the release of the victims.

Mr Oluwole said the kidnappers were with three other people who are not members of APC, adding that one of their own people sustained gun injury and has been taken to the hospital for treatment.

He revealed that the other people kidnapped with the APC members were also rescued during the operation while the wounded victims have been taken to an undisclosed hospital in Osi, also in Ekiti local government area of the state.

Mr Oluwole further confirmed that the community had earlier raised N5m as ransom to seek the release of their people.