The National Population Commission says 37,000 workers are needed for the 2023 Population and Housing Census in Kwara. 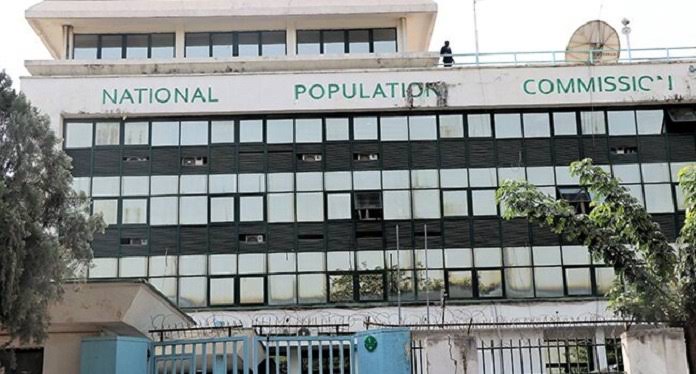 The National Population Commission says 37,000 workers are needed for the 2023 Population and Housing Census in Kwara.

Abdulrasak Gidado, the NPC federal commissioner in Kwara, announced this during a news conference on Wednesday in Ilorin.

Mr Gidado said that the online recruitment portal for the 2023 Population and Housing Census opened on October 28 and would close after two months, by December 28.

He further stated that the NPC received 7,000 applicants as of November 5.

Mr Gidado stated that to ensure a fair, efficient and transparent recruitment selection process, NPC would, in addition to the existing team at the state level, constitute an LGA Recruitment Team (LRRT).

The team would comprise three persons a comptroller (chairperson), one NPC staff with an NPC file number (as desk officer/secretariat) and a local government official.

The commissioner explained that State Recruitment Review Team (SRRT), already profiled, will train the LRRT in conjunction with officers sent from the headquarters.

He said the Local Government Recruitment Team would work to ensure that prospective applicants in difficult terrains and areas with no network coverage have the opportunity to apply to serve as census officers.

Mr Gidado said that the Headquarters Recruitment Team (HRT), in conjunction with State Recruitment Review Team (SRRT), would train the LRRT and monitor the recruitment exercise in the LGAs.