The school cautioned prospective students from dealing with the ‘fake’ website. 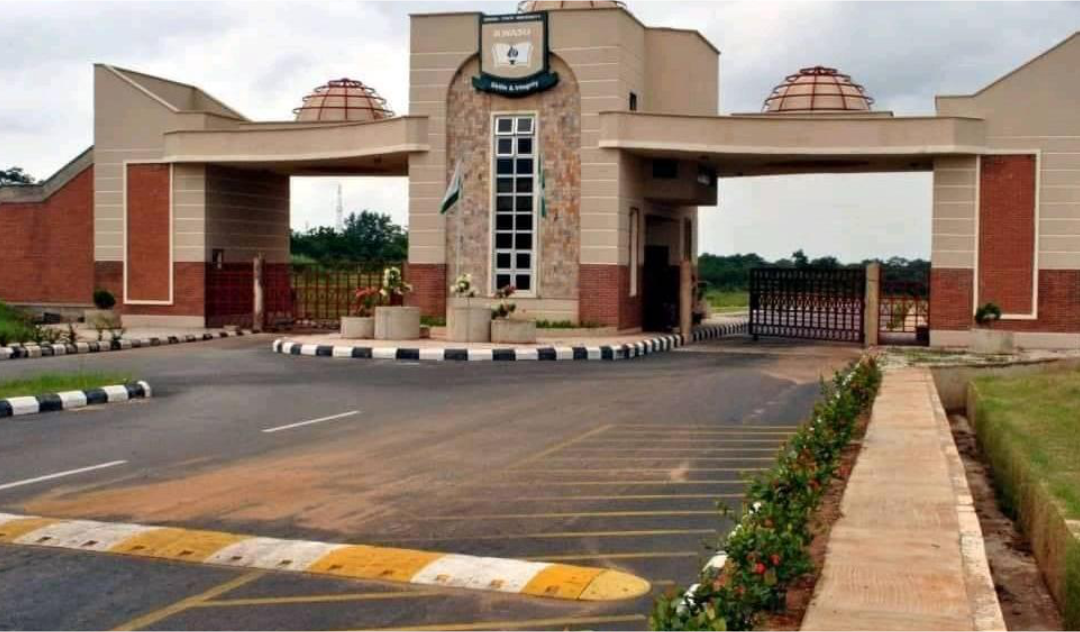 The management of Kwara State University (KWASU), Malete, on Tuesday disowned a website advertising its admission list for 2021/2022 academic session.

Director for University Relations, Abdulrazaq Sanni, said in a statement that the university has no connection or association with the website, www.recruitmentbeam.com.ng.

“Prospective students and members of the public are strongly advised to disregard the said website and messages disseminated therein about KWASU.

“Prospective candidates are advised to only contact the official website of the university: www.kwasu.edu.ng for enquiry on admission process.

“Anyone who relates with the fake site and other fictitious sites outside the aforementioned official website of the university does so at his or her own risk,” he warned.