A statement from the registrar, Kikelomo Salle, said this was to afford the university community to mourn the immense loss. 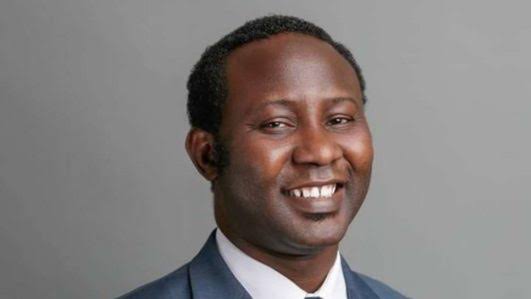 The Kwara State University (KWASU) has declared one week of mourning following the death of its vice-chancellor, Mustapha Akanbi, on Sunday.

A statement from the registrar, Kikelomo Salle, said this was to afford the university community to mourn the immense loss.

“KWASU has announced the suspension of all activities in the university from Monday to November 27 to mourn the death of Akanbi,” she said.

Mr Akanbi died on Sunday evening at 51 after a protracted illness.

“May Allah forgive his sins, widen his grave and grant him admission into Jannatul Firdaus,” Ms Salle said.