Mr Datti Baba-Ahmed suggested that the October 20, 2020 killing of #EndSARS protesters could not be termed a massacre, saying it was debatable. 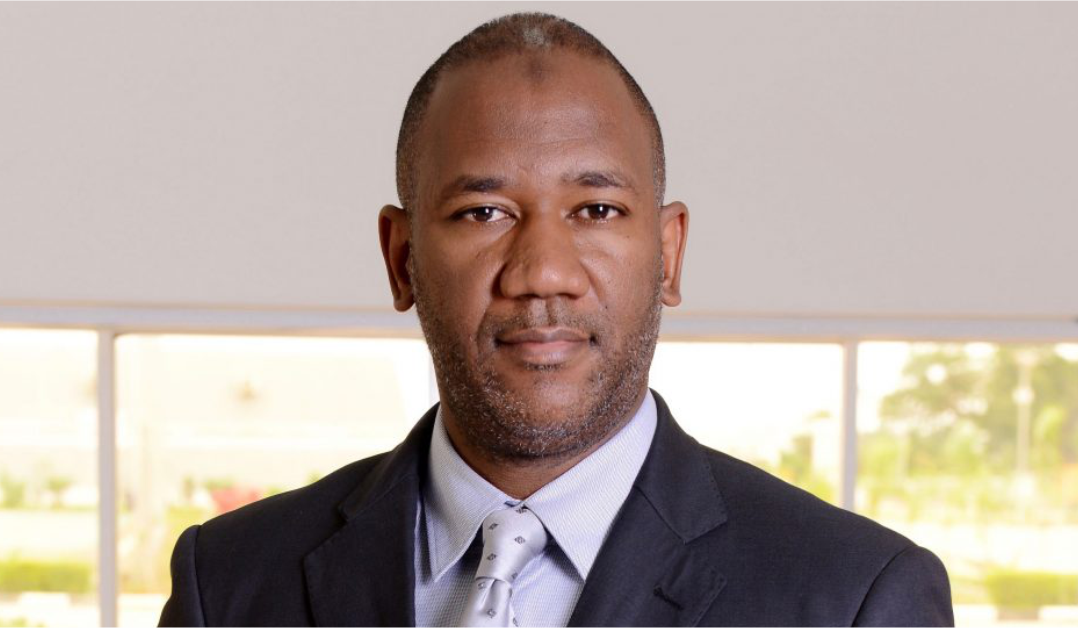 People would have to be killed in “their areas” before it could be termed massacre, says Yusuf Datti Baba-Ahmed, the vice presidential candidate of the Labour party on the second anniversary of the mass killing of #EndSARS protesters at the Lekki Tollgate.

Mr Datti Baba-Ahmed stated this on Thursday night on Channels TV, asserting that the brutal killing of the #EndSARS protesters at the Lekki Tollgate was simply an abuse of procedure by the military.

“Massacre has different technical meanings. I can’t say I know all of it but it requires the assailants to have (sic)…no advance notice was given before the attack and the victims must have been attacked in their own areas,” he said.

On October 20, 2020, soldiers opened fire on unarmed young Nigerians who had gathered at the Lekki Tollgate to protest decades of police brutality especially by rogue police unit Special Anti-Robbery Squad which was then disbanded after days of nationwide demonstrations.

Many youth were reported killed that night by soldiers and the police, a action that was later tagged #LekkiMassacre.

Mr Datti Baba-Ahmed suggested that the October 20, 2020 event could not be termed a massacre, saying it was debatable.

“There was an abuse of human rights, and procedure, and some people interpret those as a massacre,” he said. “The use of massacres is highly debatable but I can say for sure that there are abuses of procedures and civil rights violations.”

“These are well-meaning Nigerians who brought themselves out to public areas and were attacked by security forces that were meant to be protecting their lives and properties,” Mr Datti Baba-Ahmed added.

Mr Datti Baba-Ahmed’s stance could sound vexatious to many EndSARS protagonists who have been at the forefront of campaigns for Labour Party presidency via presidential candidate Peter Obi.