Ladoja absent as Ibadan kingmakers endorse Balogun as next Olubadan

Ten out of the 11 members of Olubadan-in-Council arrived at the decision which was made known at a news conference in Ibadan. 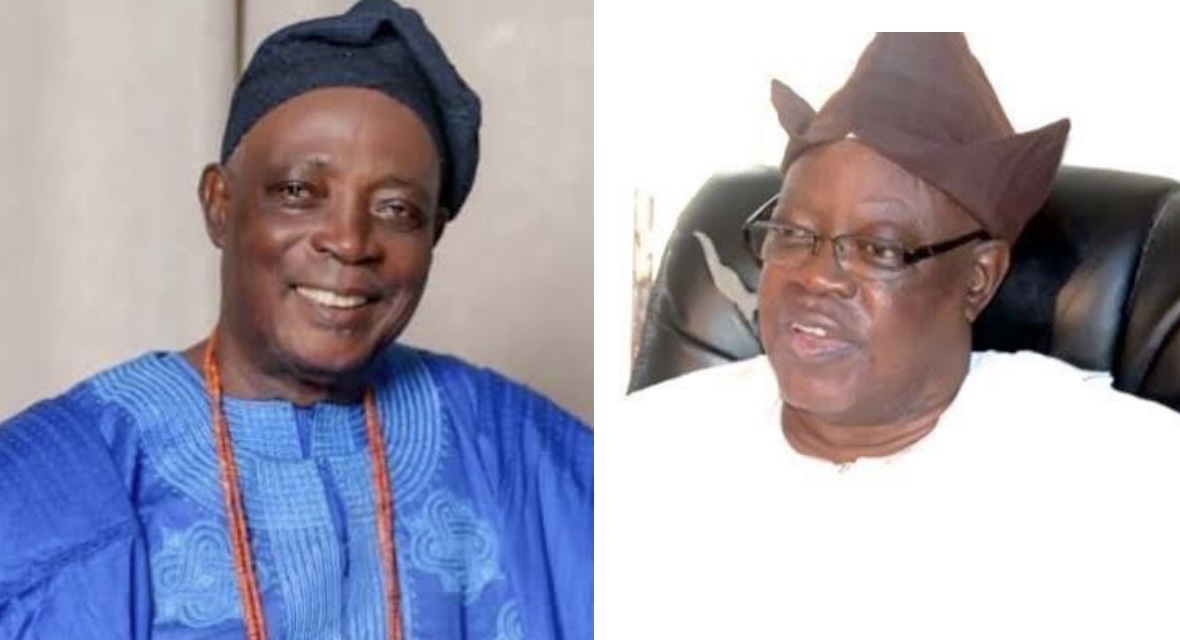 The Olubadan-in-Council on Wednesday endorsed the Otun Olubadan, High Chief Lekan Balogun, as the new Olubadan of Ibadanland.

Ten out of the 11 members of Olubadan-in-Council arrived at the decision which was made known at a news conference in Ibadan.

A former governor of Oyo state and OSI Olubadan, Rashidi Ladoja, was, however absent. Mr Ladoja is said to be eyeing the Olubadan stool.

The Otun Balogun, High Chief Tajudeen Ajibola, briefing newsmen said that the Olubadan-in-Council also agreed to forward Me Balogun’s name to the state Governor, Seyi Makinde, for approval at the appropriate time.

Mr Ajibola said that 10 out of 11 members of the council had agreed on the issue of who becomes the Olubadan of Ibadanland based on the traditions of Ibadanland.

He said there was no court case stopping the appointment of Olubadan of Ibadanland.

The Otun Balogun said that the only case in court was not on the issue of who becomes the Olubadan of Ibadanland.

Mr Ajibola, however, called on Ibadan citizens to disregard the rumour going round on the issue of court case.

Meanwhile, Mr Balogun commiserated with the family of the late Oba Adetunji and Oyo State Government on the demise of the traditional ruler.

He prayed for the repose of the soul of the deceased.

Mr Balogun extolled the good deeds done by the late Oba Adetunji in respect of his dedication and commitment to the promotion and sustenance of peace and development of Ibadanland and Oyo State in general.

According to him, these attributes shall remain indelible in the hearts of the people.

He enjoined people of the state to remain peaceful in their conducts in order to sustain the unequalled historical peaceful co-existence for which Ibadanland was globally known.

“I, therefore, enjoin you all to discard all unfounded rumours and insinuations capable of disturbing the peace of Ibadanland, irrespective of the quarter from which such fake news emanates.

“In line with the traditional practice of Ibadanland, when occasion like this arises, the Olubadan-in-Council has been up and doing liaising with the Oyo State Government to ensure that every necessary step to sustain the peace of the City is strictly followed,” Mr Balogun said.