The residents of Eredo, Ejirin and Epe communities say they have been experiencing sleepless nights over the activities of kidnappers. 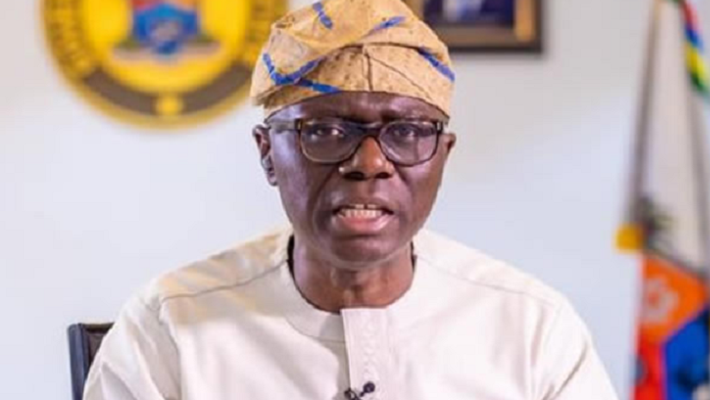 The residents, who spoke with the News Agency of Nigeria (NAN) on Sunday, noted that the kidnapping of residents and indigenes of Epe Division of Lagos State was on the increase.

This, they stressed, called for urgent government attention.

Epe residents said that they were having sleepless nights over the activities of kidnappers.

A resident, Tunde Adeyemo, pleaded with the state government and Lagos State lawmakers to find a lasting solution to the ugly trend.

He said that kidnappers invaded the Eredo-Epe community and have been unleashing mayhem on the community.

“Nobody is sleeping with two eyes closed now because nobody can tell when the kidnappers will strike.

“We need the government’s urgent attention to stop this terrible menace in this part of Lagos State,” he said.

Another resident and youth leader in Ikosi-Ejirin community, Ladi Alade, told NAN that the ugly trend had been existing for a long without the notice of the people or the government and traditional rulers in Epe community.

“It used to happen in the past, but it was not as rampant as it is now. Affected families solve the problems themselves.

“In recent times, those kidnapped are common and low-income earners. Some of them were killed while some were rescued and majority paid a ransom,” he revealed.

A resident of Epe, Khadijat Bello, said that more than 10 cases of kidnapping had been recorded in the last year.

“Some are known cases while some are not.

“Over three cases have been recorded this year. The recent one was a sister that was kidnapped one week ago.

“She is yet to be found and the kidnappers have not called for any ransom whatsoever.

“The situation is becoming pathetic and common in Epe area now. We need both the federal, state and local governments to find a solution to this ugly development,” she said.

Tayo Baiyeku, a community head in Eredo, urged security agencies and local vigilantes to wake up to their responsibilities to tackle the menace.

“If this ugly situation is not addressed on time, it will degenerate to an uncontrollable situation.

“All hands should be on deck to fight against criminality in Epe-Eredo community.