The fresh personnel were among the 9,989 police officers recently recruited into the force. 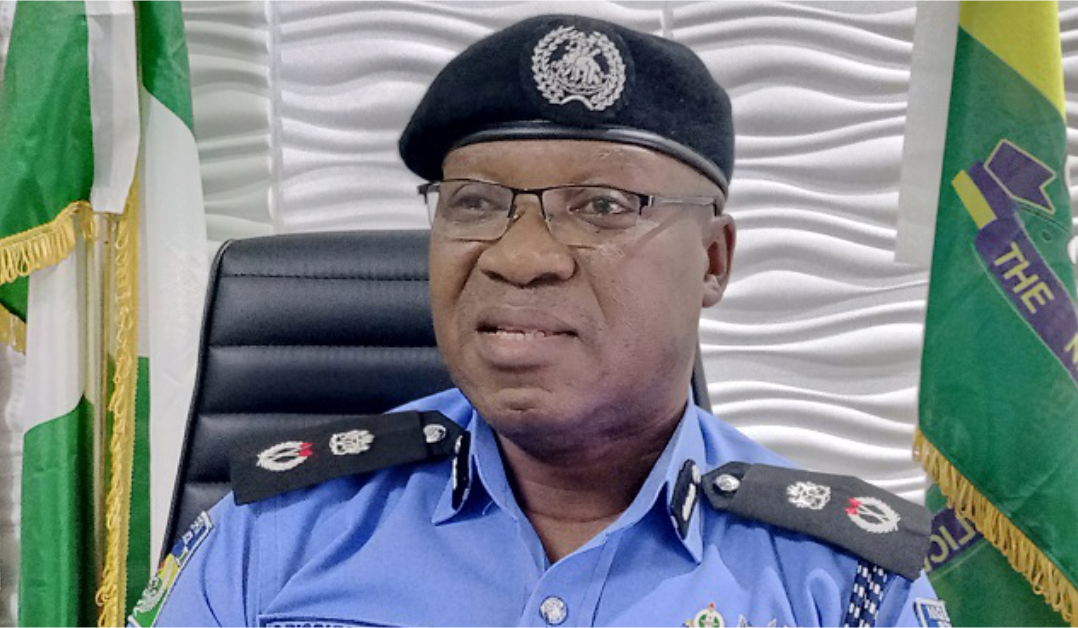 The Commissioner of Police in Lagos, Abiodun Alabi, on Monday urged 165 recruits posted to the command to be change agents.

The command’s spokesman, Benjamin Hundeyin, revealed this on his verified Twitter handle, and quoted Mr Alabi as tasking the constables to be change agents in the security architecture of the nation.

The fresh personnel were among the 9,989 police officers recently recruited into the force.

Force spokesman, Olumuyiwa Adejobi, on July 6 announced the passing out of 9,989 Police Constables from four Police Colleges and 12 Training Colleges across the country as part of efforts to address the age-long manpower gap.

He explained that the constables also engaged in physically exerting and intellectually challenging training activities that were carefully designed to transit them from civilians to professional police officers.

“They also had the right orientation to meet the challenges of policing an increasingly democratic and rule of law-driven Nigerian environment,” he said.

He explained that the manpower drive was aimed at meeting, and possibly surpassing, the United Nations (UN) recommendation of one policeman to 400 people.

According to him, another set of 10,000 recruits will be resuming training under the 2021 batch of the recruitment exercise.