Police officers have been ordered to deal “decisively” with any NURTW member causing a breach of peace in the state. 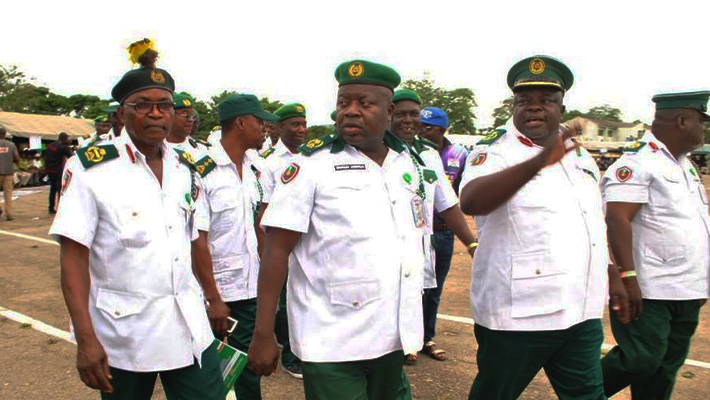 The Commissioner of Police in Lagos, Abiodun Alabi, has warned the chapter members of the National Union of Road Transport Workers (NURTW) against fomenting trouble within the state.

Mr Alabi issued the warning in a statement by the command’s spokesperson, Benjamin Hundeyin, on Monday in Lagos.

Mr Hundeyin said the police boss also instructed the Area Commander and Divisional Police Officers (DPOs) to deal “decisively” with any member causing a breach of peace in the state.

“This warning has become imperative following incessant clashes, fracas and malicious damage to property recently experienced in some parts of Lagos State mostly linked to the issues surrounding the management of motor parks within the state.

“In line with this stance, all Area Commanders, Divisional Police Officers (DPOs) and tactical commanders have been directed to deal decisively with anyone found instigating or causing a breach of peace within their respective areas of responsibility,” he said.

Mr Hundeyin said the CP, who had met with the two major contenders of the NURTW, urged them to prevail on their followers to act within the confines of the law.

“CP Alabi has met with Musiliu Akinsanya aka MC Oluomo and Azeez Abiola aka Istijaba separately in his office, where he admonished them to prevail on their teeming followers to act within the confines of the law and is poised to ensure the security currently being enjoyed in Lagos State remains intact,” the statement said.