The Lagos State House of Assembly on Tuesday began a probe on the 2019  Auditor-General’s Statutory Report on the accounts of the state’s ministries, departments and agencies 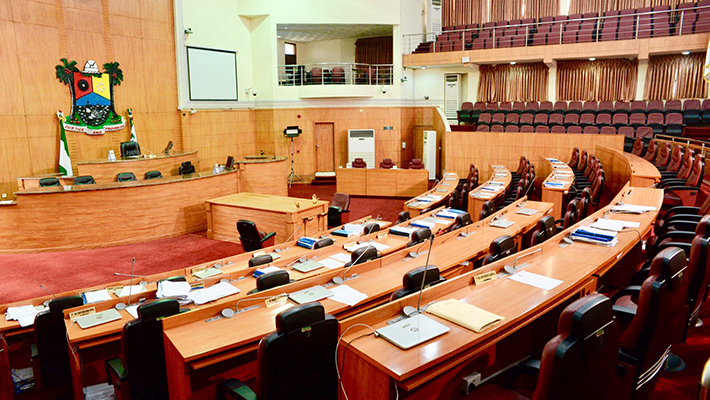 The Lagos State House of Assembly on Tuesday began a probe on the 2019  Auditor-General’s Statutory Report on the accounts of the state’s ministries, departments and agencies.

“The committee can also direct him to produce other things in his possession or under his control, subject to all just exceptions’ during the deliberation and consideration exercise of the audited report of the accounts of MDAs submitted by the auditor-general of the state.

“Accordingly, in consonance with the need for effective and best practices in the pursuit of its statutory objectives, the public accounts committee (State) of the Lagos state house of assembly today commenced the deliberations and considerations of the audited report of the state auditor-general on the accounts of the state.

Mr. Saka-Solaja however assured Lagosians that all monies budgeted for the MDAs would be properly scrutinised to ensure it was judiciously spent as captured in the budget of the state.

Lagos lawmakers have been working to get clarifications as regards the outstanding queries raised in the auditor-general’s report to enhance better service delivery in the state.

But they have declined to address a longstanding policy of opacity in Lagos, where successive administrations have declined to either open the state’s books or acknowledge FOI requests from transparency advocates.