Another 522 people were seriously injured in 520 road traffic crashes in Lagos during the period under review. 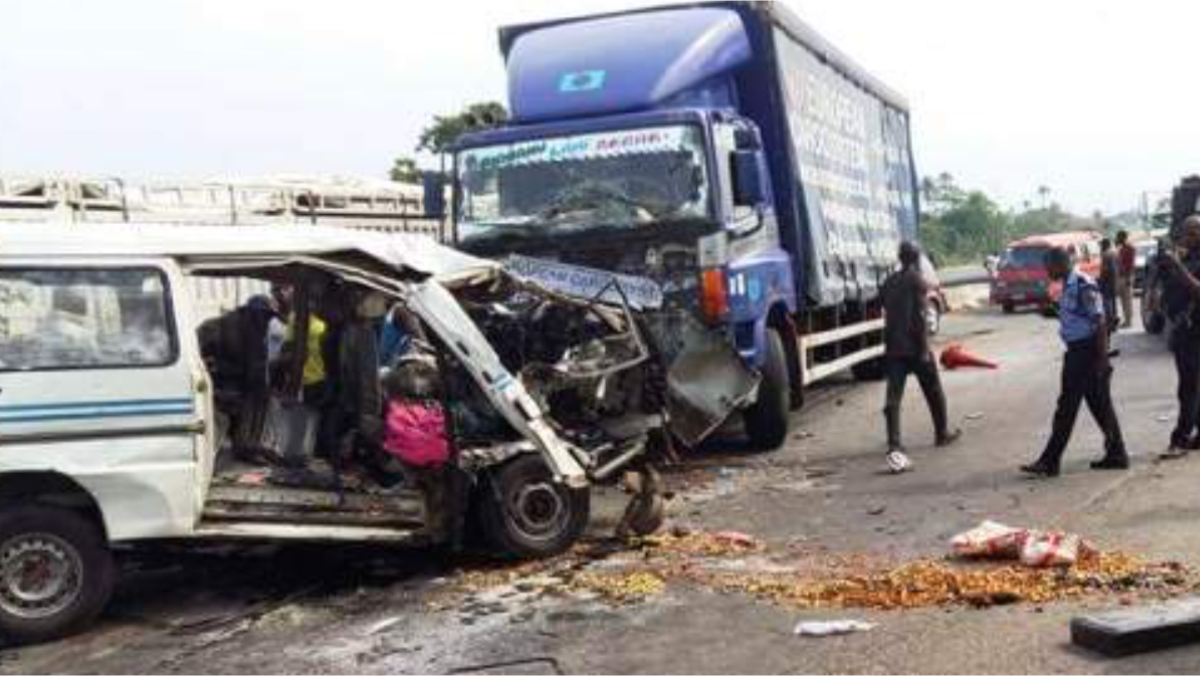 A road accident scene used to illustrate the story

Mr Biu, represented by the Lagos corps commander, FRSC, Olusegun Ogungbemide, gave the figure at a programme on the 2022 World Day Remembrance For Road Victims, themed “Justice”, with the slogan “Remember, Support, Act”.

“It is apposite to say that Lagos-Ibadan and Lekki-Epe-Ijebu-Ode Expressway recorded the highest fatalities during the period with unfortunate revelations that these crashes occurred along the good stretches of the road and at night,” Mr Biu said.

He said the attitudinal change was important in the search for improved, safer roads.

The acting corps marshal said there was a need to cooperate on institutional levels towards the epidemic called toad crashes.

He said self-accountability and responsibility while on the road should take the better place for every road user.

He said that according to the United Nations (2020), approximately 135 million people’s lives are cut short due to road traffic crashes every year.

Mr Biu commended the efforts of all the Non-Governmental Organisations, community leaders and government organisations that had been working tirelessly with corps to see the mission accomplished.

He pledged the FRSC’s commitment towards the goal of creating a safer motoring environment in the country.

He sought the continuous support of Nigerians, describing the achievement of road safety as a shared responsibility.