“Both the passengers and riders face a penalty of either three months jail term or N50,000 fine by the court or both, if found guilty.” 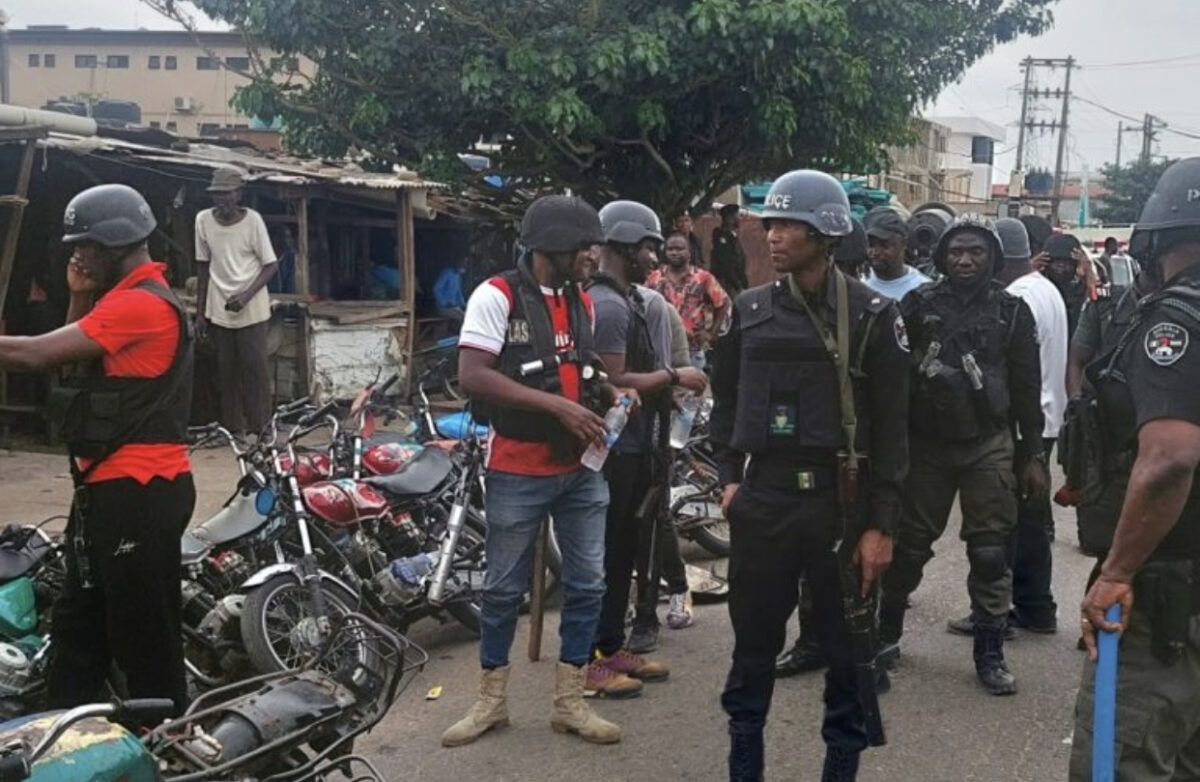 No fewer than 322 commercial motorcycles have been impounded in Lagos, says Gbadeyan Abdulraheem, spokesman for the state’s Environmental and Special Offences (Enforcement) Unit.

Governor Babajide Sanwo-Olu announced the ban in May as concerns about criminal activities perpetrated by motorcyclists grew around the metropolis.

In June, over 2000 seized motorcycles were crushed by Lagos authorities as a deterrent to flouting of the traffic regulations. Yet, many who see bike hailing as their only means of sustenance have continued to rail against enforcement of the law.

Mr Abdulraheem in a statement issued in Lagos on Thursday vowed that the enforcement would continue and warned commuters who patronised the cyclists that they risk arrest and prosecution, according to Lagos traffic laws.

“No commercial bike operator violating the state’s traffic laws will be spared until total compliance is attained,” he assured, further stressing that “Both the passengers and riders face a penalty of either three months jail term or N50,000 fine by the court or both, if found guilty.”