Mr Alagbe stated that the arraignment would be coming before Justice Ramon Oshodi of the Sexual Offences and Domestic Violence Court in Ikeja on Monday, November 21. 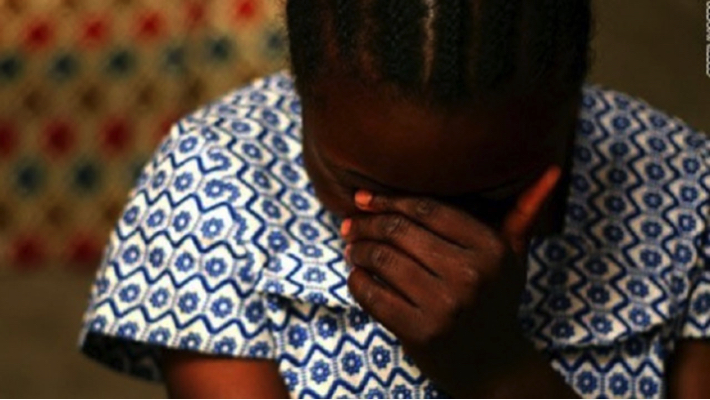 The Lagos Directorate of Public Prosecution, (DPP) says, it is set to arraign the Medical Director of Optimal Cancer Care Foundation, Dr Femi Olaleye, for alleged defilement of a 16 year-old girl (name withheld).

This is contained in a letter of notification titled, “State of Lagos vs Dr Olufemi Olaleye,” signed by the Principal State Council of DPP, Oluwagbenga Alagbe and made available to reporters on Sunday in Lagos.

Mr Alagbe stated that the arraignment would be coming before Justice Ramon Oshodi of the Sexual Offences and Domestic Violence Court in Ikeja on Monday, November 21.

“Olaleye will be facing a two-count charge of defilement and sexual assault by penetration.

“He must appear before the Honourable Court and also make provision for a legal practitioner of his choice,” Mr Alagbe said.

The DPP’s Principal State Council also said a copy of the Information Papers and proof of Evidence were attached to the notification of arraignment already sent to the accused.