The budget shows an increase of N32.6 billion on the approved budget for 2022. 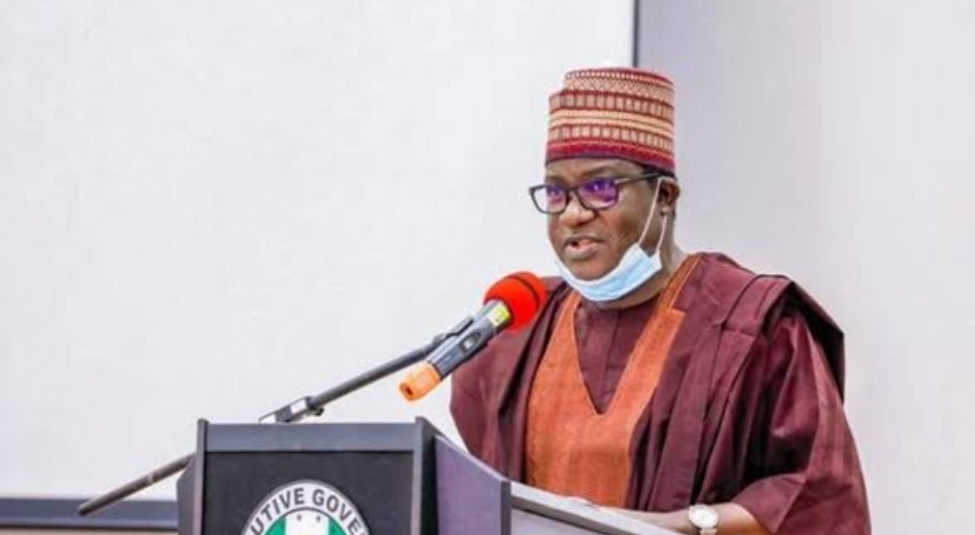 Governor Simon Lalong on Friday presented an appropriation bill of N139 billion for the 2023 fiscal year to the Plateau House of Assembly for approval.

At the assembly in Jos, Mr Lalong said that the bill, christened “budget of infrastructural consolidation and transition”, would take care of Plateau citizens’ needs.

The budget shows an increase of N32.6 billion on the approved budget for 2022.

“Having considered the plight of citizens, government is proposing to spend the sum of N77.6 billion on recurrent, representing 55.72 per cent of the total budget sum.

“The sum of N61. 7 billion representing 44.2 per cent of the total budget will be spent as capital expenditure.

Mr Lalong noted that the 2023 budget presentation would be his last and thanked the 8th Assembly for their  support and collaboration over the years.

“May I use this opportunity to sincerely thank Mr Speaker, and honourable members of the Assembly for the audience accorded me on this occasion as well as in the past seven  years.

“Besides the budget presentation, this honourable house has done so much in facilitating governance through its legislative approvals and oversight in the most cooperative and patriotic manner.

“Your level of collaboration within the spirit of autonomy demonstrates the pivotal role that the Legislature plays in the growth and sustenance of our democracy,” he added.

Speaker of the assembly, Yakubu Sanda, assured the governor that the house would consider the budget and give it expeditious passage for the benefit of the people of Plateau. 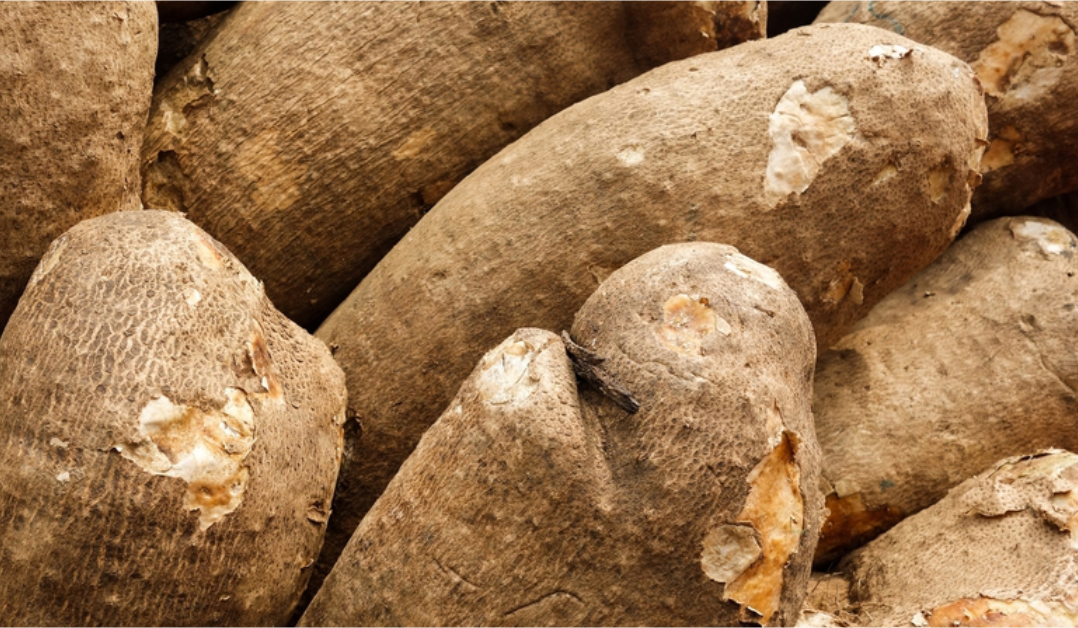